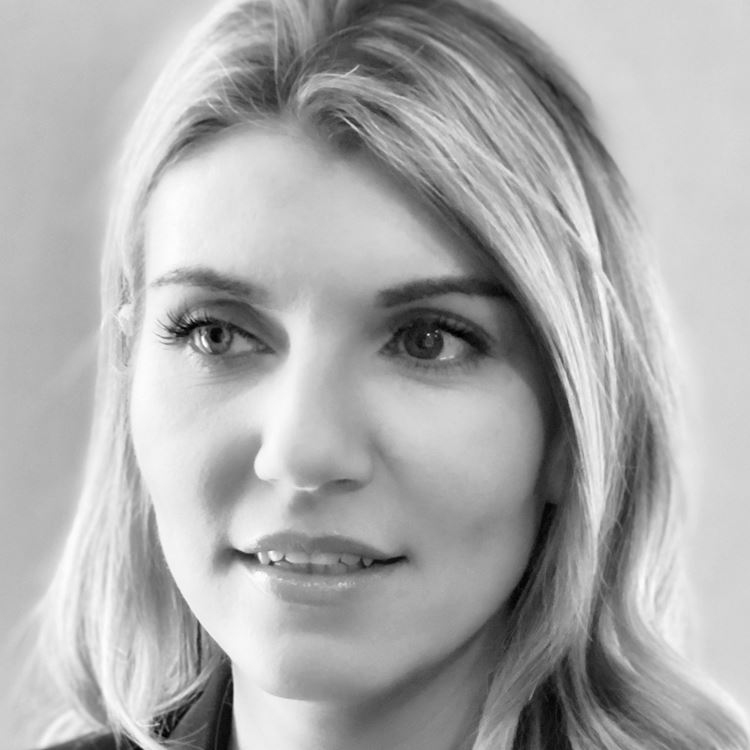 It has been over five months since the Department of Justice made a shock announcement to change the personal injury discount rate (PIDR) from +2.5 per cent to -1.75 per cent, leaving Northern Ireland with the world’s lowest discount rate.

The decision led to widespread backlash from the insurance industry and medical professional organisations, with warnings that increased costs of settlement and indemnity costs for healthcare professionals could have a “negative impact on our health and social care system and wider NI economy”.

It was widely accepted that the previous discount rate of +2.5 per cent, held since 2001, if relied on, needed to change as it under-compensated most claimants. In practice it is fair to say that reliance on the old rate, over the last number of years, had become largely redundant by the insurance industry and legal practitioners when negotiating claims.

The new rate of -1.75 per cent, set under the same out-of-date framework (already replaced in all other UK jurisdictions), is expected to lead to extreme over-compensation in some claims. The rate change has been described as an “interim” rate on the basis that a further “stable longer term” rate change is expected to come into effect using a new framework under the Damages (Return on Investment) Bill.

Officials estimate that the world’s lowest discount rate will cost tens of millions of pounds for Northern Ireland businesses and taxpayers. By comparison, the discount rate is six per cent in Victoria, Australia, and 3.5 per cent in Spain. In a study prepared in 2017 by the British Institute of International and Comparative law (BIICL), no other country had a negative discount rate.

Last month, the Department of Finance revealed that the new discount rate would cost the Department of Health around £36 million in one year alone! Health minister Robin Swann warned of the “substantial implications… of costs of settlements… and a potential knock-on effect on the stability of the health and social care workforce”.

In a further blow to the provision of health services, Dr Alan Stout, Northern Ireland’s GP committee chair for the British Medical Association, remarked that the new discount rate could “significantly increase costs and the individual personal and financial risk that each GP carries”, causing a potential “catastrophic effect” on general practice in Northern Ireland.

The timing could hardly be worse after the additional costs to the health service incurred in the immense fight against Covid-19 over the past 18 months.

Of course, there is also a wider impact on Northern Ireland businesses and taxpayers, as limits of indemnity on existing insurance policies may no longer be sufficient to cover the increased costs of claims, with some insurers potentially withdrawing their products from the Northern Irish market.

It is little wonder that Association of British Insurers’ (ABI) head of public policy for Northern Ireland, Alastair Ross, called for the Department of Justice to prioritise “its efforts and endeavouring to set a modern fit-for-purpose discount rate system for Northern Ireland”.

So how long will Northern Ireland be saddled with the infamous “world’s lowest discount rate” and what will the new framework for setting the rate look like?

The answer to how long Northern Ireland will hold this title depends on a number of factors. Based on the current proposed timescale, it is expected that the bill, in its current form, will be enacted over the next five months; however, that is of course dependent upon the currently fragile Executive remaining in place.

The content of the new proposed framework is set out in The Damages (Return on Investment) Bill and is currently with the committee for justice to review. The bill prescribes a new statutory methodology to be applied by the Government Actuary to calculate the discount rate. The methodology is broadly based on the Scottish model, however deviates in relation to the length of the assumed investment period from 30 years to 43 years (as used in England).

The Scottish notional portfolio has, however, been recognised as a “very cautious approach” (minister Ash Denham in November 2018) and a lower risk portfolio than that used in England and Wales. The bill also adopts the further margin adjustment from the Scottish legislation, which would reduce the discount rate recommendation from the Government Actuary’s Department by a further 0.5 per cent. This has raised concerns of “double counting” of policy controls on investment risk, and over-compensation.

On 7th October, the committee for justice was alive to these concerns and “unapologetically” accepted that what has been presented was “tipping the scales in favour of the victim/applicant”. At one point the committee discussed a potential for future legal challenge to their decision.

Notwithstanding these concerns, in a further blow for taxpayers, the committee decided to approve the further margin clause, and approved the bill without amendment.

In light of the cautious approach of the new framework, when a new rate is applied, will Northern Ireland hang on to this infamous title in the longer term? That remains to be seen.

So what happens in the meantime? As a member from the Department of Justice noted, why would a defendant settle at a -1.75 per cent rate when there is an expectation that a different rate will be set under the bill?

At this stage, it remains to be seen what will happen if the court is asked to consider applying the new interim rate, which inevitably will result in over-compensation for a plaintiff.