Average fraudulent insurance claim in the UK rises to £12,000 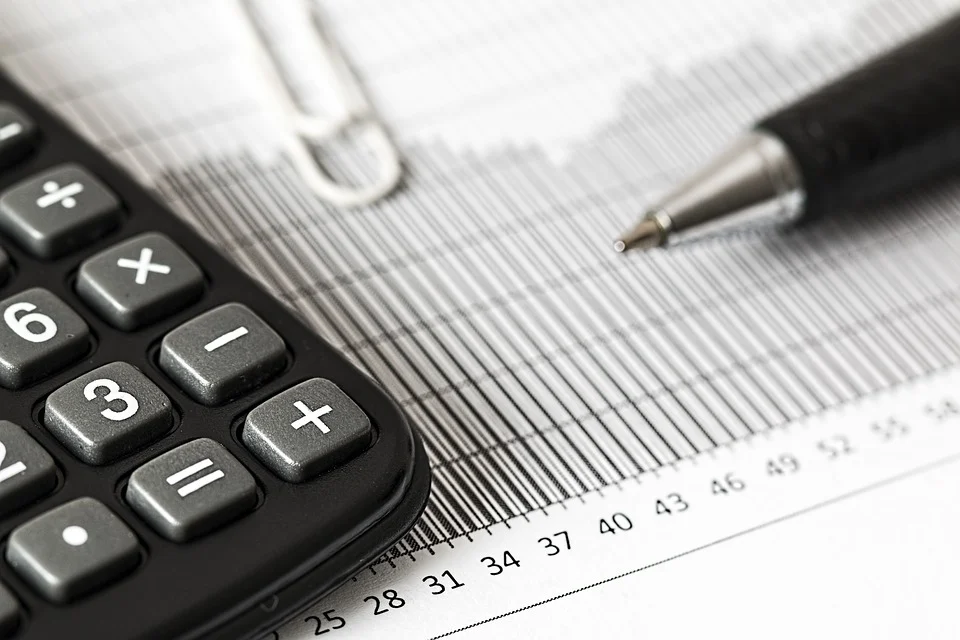 The average fraudulent insurance claim in the UK has risen by six per cent since 2019, with figures reaching £12,000, according to the latest figures published by the Association of British Insurers (ABI).

According to the figures, the number of detected fraudulent claims fell to 96,000 down 10 per cent on 2019 to the lowest since 2007. Their value, at £1.1 billion, also fell on the previous year, but at a lower rate of four per cent.

Insurers detected proportionately more motor insurance fraud than in 2019, despite a fall in the overall number of motor insurance claims due to fewer vehicles on the roads during lockdowns.

With fewer businesses open and people making fewer journeys during the lockdowns, the number of liability insurance frauds, at 14,300, were down 18 per cent, with their value, at £412m, down six per cent.

Reflecting much reduced overseas travel, detected travel insurance frauds dipped. There were 770 detected scams, down 49 per cent. However, their value, at £1.8m, showed a two per cent increase. This led to the highest ever recorded average claims value of £2,358. During the pandemic travel claims focused on cancellation and curtailment.

Mark Allen, ABI’s chief fraud and financial crime officer, said: “Insurers adapted very quickly to the unprecedented challenges of the pandemic, to protect and support their honest customers through the most difficult of times

“Reflecting significantly fewer motor insurance claims last year during the lockdowns, it is no surprise to see a fall in detected frauds last year. Also having an impact have been the various support schemes from the government to help individuals and firms cope with the financial hardship which can ordinarily lead to increased insurance fraud.

“However, the rise in fraud detection rates shows that, however difficult the circumstances, insurers will continue to do all they can to crackdown on fraud to protect their honest customers. As ’the new normal’ kicks in, the industry will remain vigilant against the fraud threat.”

Ben Fletcher, director of the Insurance Fraud Bureau (IFB), added: “The pandemic has brought unprecedented challenges for the counter-fraud sector, but thanks to the industry’s collaborative efforts insurance fraud has been prevented from rising as much as first predicted.

“Whilst we welcome this good news, we must not be complacent. The disruption caused by Covid means many people continue to face economic hardship which sadly provides fertile ground for fraud. Not only does insurance fraud push up everyone else’s premium costs, but some scams such as deliberately caused collisions can put innocent people at serious risk of harm.

“In these challenging times, it’s essential that the public continues to be vigilant and reports evidence of insurance scams to our confidential Cheatline, so we can work with the police to keep fraud down and protect consumers.”