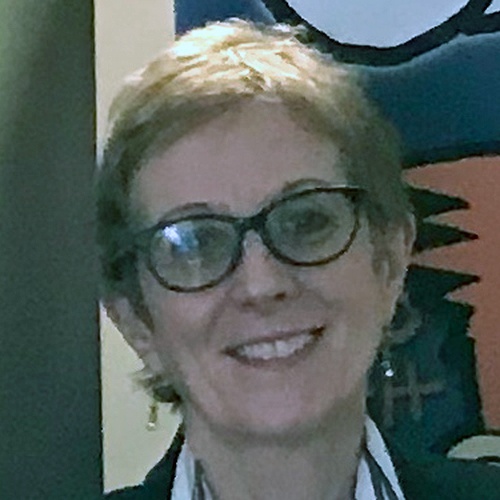 Children’s rights in Northern Ireland are being compromised by a failure to implement recommendations made by a youth justice review more than a decade ago, according to a new report.

The Children’s Law Centre, Include Youth, NIACRO and Voice of Young People in Care (VOYPIC) commissioned youth justice experts Dr Siobhan McAlister and Dr Nicola Carr to research the progress of several key recommendations made in the 2011 youth justice review.

The Tracing the Review: Developments in Youth Justice in Northern Ireland report draws particular attention to the lack of progress in relation to raising the minimum age of criminal responsibility and sets out the need to ensure compliance with children’s rights and human rights standards.

“In this jurisdiction, we have one of the lowest ages of criminal responsibility in Europe, and indeed the world,” Paddy Kelly, director of the Children’s Law Centre, said ahead of the report’s launch at Stormont today.

“The recommendation to raise the age of criminal responsibility is one of the key elements of the youth justice review 10 years ago but it has remained unimplemented. The UNCRC clearly recommends raising the age to 16 and the NI Executive has a duty to comply with UNCRC obligations. We cannot cherry pick children’s rights.

Dr Paula Rodgers, policy co-ordinator at Include Youth, said: “The overuse of remand and the placement of children into custody remains areas of concern. The recommendations of the review concerning the development of alternatives to custodial remand have not been brought forward, and such lack of alternatives remain a fundamental weakness in provision.

“Whilst numbers are small the simple fact is one young person held in custody is one too many. A further concern is that care experienced young people are disproportionately represented in these numbers and this is something that needs to change as a matter of urgency.”

Olwen Lyner, chief executive of NIACRO, said: “Legislation should be brought forward to give effect to all aspects of recommendation 21 of the Youth Justice Review, with respect to criminal records. This is particularly the case with respect to recommendation 21a of the review, ‘to ensure diversionary disposals do not attract a criminal record or be subject to employer or more general disclosure’.

“Indeed, the recent judgment in relation to the judicial review on the rehabilitation of offenders and the necessary policy consultation that will follow, gives an opportunity for these issues to be dealt with.”

“Compliance with children’s rights standards would ensure that custody is only used as a measure of last resort. This report highlights the need for urgent action from the Executive, to ensure better outcomes for all children across the region.”