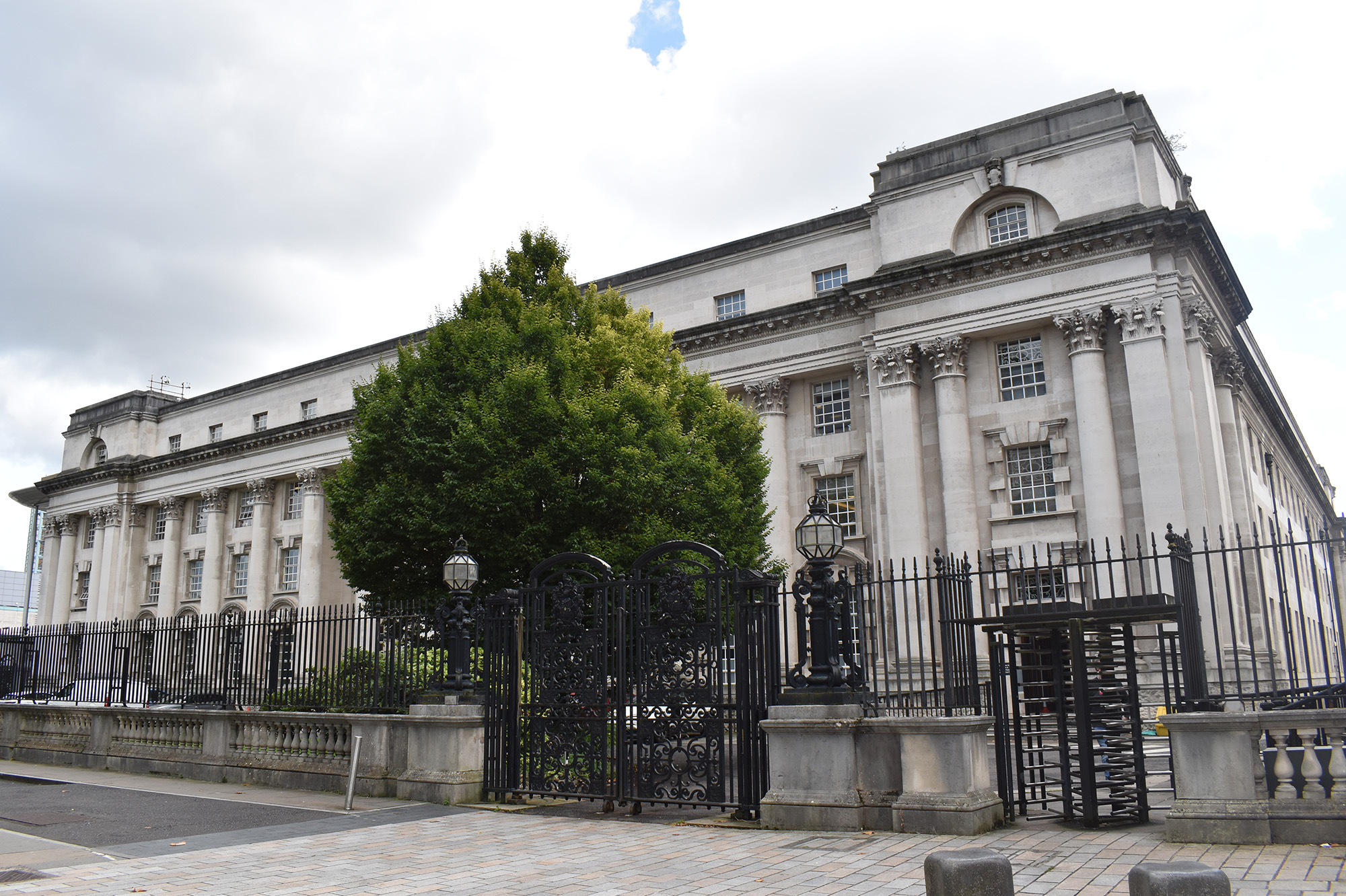 Northern Ireland’s High Court has rejected an appeal against a contact order where the applicant was refusing to accept her son’s guilt in relation to the death of a child in his care.

This appeal was commenced by the grandmother of MA, against a decision of Judge McCaffrey on 23 June 2022, where she dismissed a contact order without prejudice.

MA is almost 10 years old, and his parents separated in 2014 when he was one year old. Domestic violence by the father on the mother was a feature of the relationship, with convictions for assault occurring from December 2013 and June 2015.

Further, there were serious convictions relating to RE, another child who was not the father’s child, but was under his care briefly. In 2017, the father was convicted of child cruelty in respect of a facial injury to RE, and the manslaughter of RE.

The father’s explanation was that the facial injury was caused by the child dropping a small toy on himself. This was rejected by the jury.

These events had a significant impact on the relationships between the mother and the father, and the mother and the grandmother. The mother gave evidence for the prosecution at the manslaughter trial in relation to the assaults she suffered at the hands of the father, which had been admitted as bad character evidence.

Contact between MA and the grandmother had been taking place up to September 2017, which was the time of the father’s initial arrest. Subsequent to that, there were two further contact sessions at Christmas 2017 and in March 2018 (when MA was six years old), and contact then stopped.

The father has not seen MA since mid-2017. After the father’s conviction in December 2019, the grandmother brought her application for leave to seek a contact order in January 2020, and this was subsequently granted with the application then being made in November 2020.

However, following this, a court children’s officer report was filed and the court then conducted a further review hearing, the decision of which was the basis for this appeal.

The crucial issue in this case was the grandmother’s attitude towards her son, and her belief that he was innocent of the assault and manslaughter of RE. This had been a consistent theme throughout the case and an independent social worker referred to it as “still a current issue”.

Judge McCaffrey concluded that, given the grandmother’s stance, “I do not think it is helpful for this court to make any order at the moment or to prolong the matter”. The grandmother’s applications were then dismissed on a without prejudice basis.

The main thrust of the appeal was that the grandmother was denied a fair hearing. She also claimed that Judge McCaffrey also dismissed the application at what was a review hearing, and without hearing from the grandmother, and that the judge did not allow her to test the evidence of the mother and the independent social worker.

In considering the decision of the court, the judge noted that this had been a long, ongoing dispute, and that the evidence on each side “displayed a significant difference of approach between the mother and the grandmother”.

The grandmother stated that she accepted the verdict of the jury. However, the judge noted that this was not a “significant concession”, but merely an incontestable fact.

The real issue, the judge argued, was whether the grandmother accepted that her son killed RE. She did not. Bearing this in mind, the court found that Judge McCaffrey was fully cognisant of this fundamental issue and correctly, as it turned out, had significant doubts about the ability of the grandmother to modify her thinking.

This issue was also the core issue in relation to any future relationship with her grandson. The court emphasised that there were obvious welfare issues for MA, including safeguarding issues, issues concerning developing a narrative for MA, and how contact can be commenced and maintained.

All of this evidence was available to Judge McCaffrey when she was conducting the review hearing. The court noted that the judge was also bound by the terms of Article 3 of the Children (NI) Order 1995, which provides that the welfare of the child is the paramount consideration.

In all the circumstances, the choices facing Justice McCaffery were further delay, no real change in the attitude of the grandmother, and no likelihood of any change in the near future. Further hearings were likely to be futile.

The judge argued that “the off chance of a genuine change of heart was never going to be in MA’s interest”.

Ultimately, the court did not consider that Judge McCaffrey’s decision was wrong. It was a decision within her discretion, carried out following an appropriate balancing exercise, which had the welfare of MA at its heart.