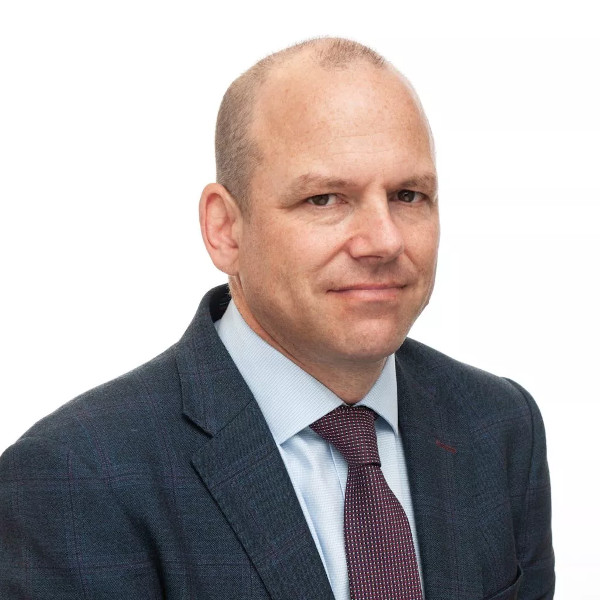 The head of Belfast firm McCartan Turkington Breen has been recognised at the SME News Managing Director of the Year Awards.

Colin Mitchell, who became the firm’s senior partner at the height of the Covid-19 pandemic in 2020, was named Northern Ireland’s Legal Services MD of the Year.

SME News said the award, presented this year for the first time, is “a testament to his steadfast leadership under pressure”.

A graduate of the University of Dundee, Mr Mitchell qualified as a solicitor in 1999 and joined McCartan Turkington Breen later that year. He was appointed as a partner in 2007.

He is also a member of the Council of the Law Society of Northern Ireland and a former chairperson of the Belfast Solicitors’ Association (BSA).