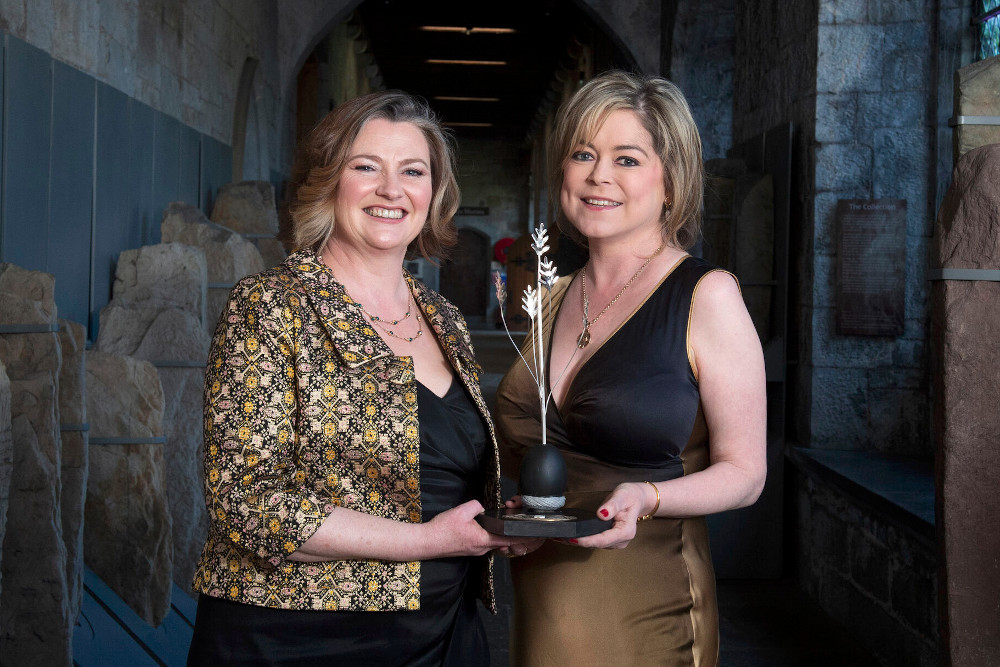 Judge Helen Boyle has been recognised with an Alumni Achievement Award from her alma mater, University College Cork (UCC).

An accomplished lawyer and Circuit Court judge, Judge Boyle graduated with a BCL and LLB from UCC’s School of Law in 1992 and 1993 respectively. She practised as a barrister at the Cork Bar prior to her appointment to Cork Circuit Court as a judge in 2020.

She was one of five alumni recognised by the university at a recent awards ceremony, where Professor Louise Crowley delivered the citation for her.

Welcoming the award, Judge Boyle said: “I am very grateful to UCC for this award. I loved my time in UCC and appreciate the opportunities I was given there. I had the chance to learn law in a friendly and inspiring faculty.

“I had the opportunity to join clubs and societies, to learn how to debate and be sent to intervarsities to compete on behalf of the university. I made lifelong friends there and learned that it is important to participate as fully as one can in college life.

“I realise that it was a privilege to study in UCC and I brought what I had learned with me as I progressed through life and work.”

Judge Boyle served as chairperson of the Mental Health and the Criminal Injuries Compensation Tribunals. She acted as junior counsel to a number of inquiries and commissions of investigation, including the Commission of Investigations to the Leas Cross Nursing Home, Dean Lyons Case and the Preliminary Investigation into Certain Allegations of Child Sexual Abuse in the Diocese of Ferns.

She has also contributed to the cultural and commercial life of Cork City, being a former chair of Cork International Film Festival and former director of the Port of Cork.

Professor John O’Halloran, president of UCC, said: “It is an honour to recognise these five UCC alumni who have made real impact in careers, changing lives and our society for the better. We are very proud that our alumni have been generous and impactful in securing a better life for our citizens and our planet.” 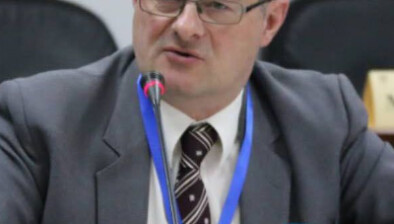 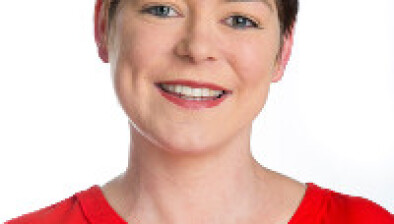 UCC law students to be recognised for work placement performance