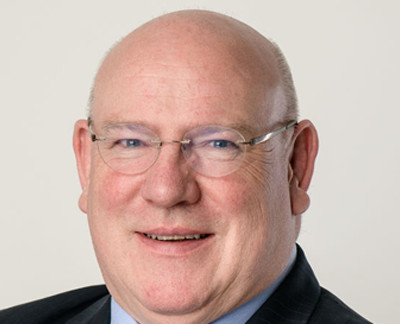 Irish solicitor James MacGuill has taken up the role of president of the Council of Bars and Law Societies of Europe (CCBE).

Mr MacGuill was elected as president by the CCBE plenary session last month and has led the CCBE since the start of January.

He is the managing partner of MacGuill and Company, a practice of five solicitors in Louth. He was admitted to the roll of solicitors in 1986 and has been in private practice ever since as a litigator with an emphasis on public law, especially criminal law and human rights.

In 2020, Mr MacGuill became one of the first Irish solicitors to be granted the title of senior counsel.

He served as president of the Law Society of Ireland in 2007/8 and has chaired a number of its committees. He joined the CCBE in 2008 and was head of the Irish delegation to the CCBE twice between 2012 and 2018. He chaired the CCBE’s criminal law committee from 2013 to 2019 before joining the CCBE’s presidency team.

Founded in 1960, the CCBE represents the bars and law societies of 45 countries, and through them more than one million European lawyers.