The law centre’s annual report for 2019, launched today by Housing Minister Darragh O’Brien, reveals a 17 per cent increase in demand for its services compared to the year before.

It assisted 1,611 individuals and families, overwhelmingly (88 per cent) on issues related to homelessness, including 489 homeless families – nearly a third of the total number (1,548) of families registered as homeless as of December 2019.

Reflecting on changes since the start of the COVID-19 crisis earlier this year, Ms Keatinge added: “MLRC welcomed the quick response of local authorities in March 2020 in the early days of the pandemic. A number of homeless families supported by MLRC were swiftly moved out of overcrowded B&Bs to more suitable emergency accommodation.

“MLRC also recognises the concerted and ongoing efforts of local authorities more generally to move families out of unsuitable ‘self accommodation’ in B&B and hotel accommodation into more suitable accommodation.”

However, she said the law centre remains “deeply concerned about the health and welfare of a small number of families who are currently being failed by the system, refused accommodation and left to sleep in parks with their young children”.

The law centre has questioned the lawfulness and transparency of homeless assessments and has sought explanation for an “apparent shift in policy by local authorities, as yet unpublished, in relation to their initial refusal to support homeless families from certain ethnic minorities”.

MLRC has called on Mr O’Brien as housing minister to prioritise reforms to homelessness legislation, including those recommended by the Oireachtas housing committee last December, such as placing a duty on local authorities to accommodate homeless people.

MLRC has also proposed placing a statutory obligation on local authorities to consider the best interests of children in homeless assessments, and limiting the length of time homeless families and vulnerable people can be placed in hotels and B&Bs. 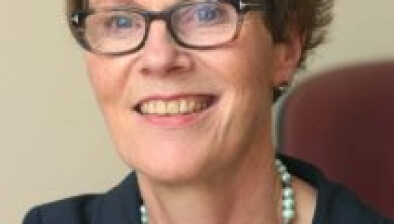 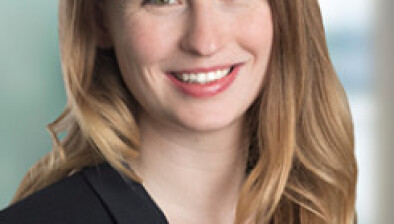 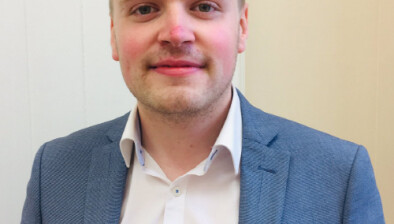 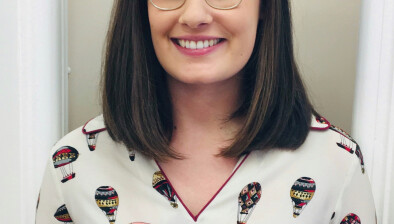