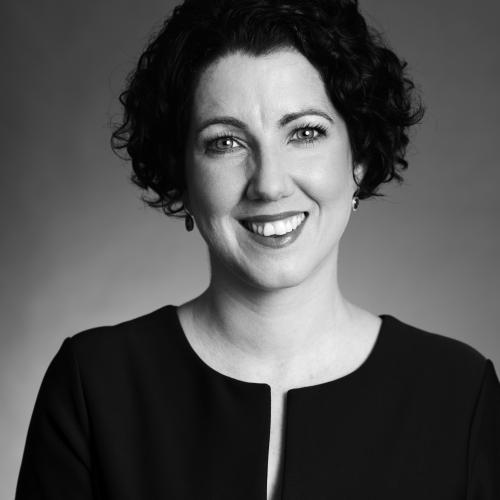 Global law firm Herbert Smith Freehills (HSF) has celebrated an “exceptional year” for its Belfast office as it announced record-breaking results of £1.103 billion in revenue and £381.2 million in profit in the last financial year.

Welcoming the results, Justin D’Agostino, CEO of HSF, said: “I am immensely proud to announce another year of continuous growth.

“This year’s result was particularly pleasing, surpassing our record-breaking FY21 – a year which saw revenue and PEP exceed £1 billion and £1 million respectively for the first time.

“Activity across all regions and practice areas was strong. Clients turned to our ‘twin engines’ – our leading transactional and disputes expertise – for their most strategically important matters.”

He added: “Our offices in Australia, Hong Kong, New York, Belfast and the Middle East had an exceptional year, as did Paris and Madrid, each with double-digit growth. London also performed strongly. Newer offices including Kuala Lumpur, Milan and our joint operation with Kewei in China also contributed to our robust financial performance.

“These achievements are down to standout teamwork, cross-border and cross-practice collaboration, as well as dedicated client service and deep client relationships.

“This year also saw one of our biggest investments in people – in our largest partner promotion round in the firm’s history, new counsel and senior associates.”

The firm’s new partners include Lyn Harris, who in April became the third partner to be promoted from the firm’s alternative legal services (ALT) team in Belfast following office head Lisa McLaughlin and Libby Jackson.

Ms Harris was featured in Irish Legal News as our Lawyer of the Month in May.