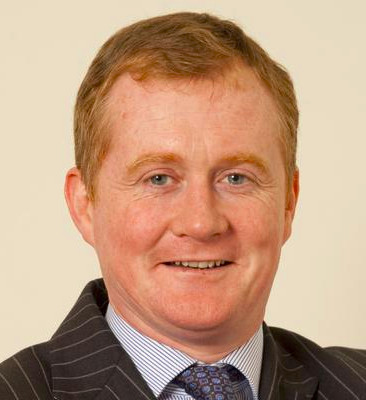 Long-awaited reforms to Ireland’s family courts have reached an “important milestone” with the publication of the first National Family Justice Strategy and the impending publication of the Family Court Bill, the justice minister has said.

Helen McEntee yesterday confirmed that she had received approval from her Cabinet colleagues to publish the bill — previously promised by April — and it is expected to appear within days.

The Family Justice Strategy, which covers the period from 2022–2025 and runs to 65 pages, is now available online.

Keith Walsh, a prominent family law solicitor in Dublin, told Irish Legal News: “Until the Family Court Bill is published it will be difficult to assess what the real reforms will look like in family law.

“The publication of the Family Justice Strategy is welcome as are its goals which include supporting children, providing much needed support services and supports, ensuring information and awareness for those in the system, promoting ADR and digitalisation, facilities reform and legislative reform.

“However we do need to see the Family Courts Bill which provides the foundation for all these objectives.”

The Family Court Bill will provide for the establishment of a Family Court as divisions within the existing court structures. There will be a Family High Court, a Family Circuit Court, and a Family District Court, each dealing with family law matters as appropriate to its jurisdiction.

Mrs McEntee said: “I am determined to overhaul the operation of the family justice system, to ensure we have a more efficient and user-friendly family court system that puts the family and children at the centre of its work. This is a key commitment in my Justice Plan 2022 and today marks an important milestone in that process.”

The government said the reforms will be supported by the construction of a purpose-built Family Law Court complex at Hammond Lane in Dublin, replacing the “inadequate and fragmented facilities” for family law in central Dublin at Dolphin House, Chancery Street, Phoenix House and in the Four Courts.

However, Mr Walsh warned: “One very serious worry is that the Courts Bill will result in more work being pushed down to the District Family Courts which are already over worked and under-resourced.

“It was not a good sign that no representatives or either the Bar Council or the Law Society were appointed to the oversight group which manages these changes. Hopefully we will see the content of the Family Courts Bill in the coming days.”