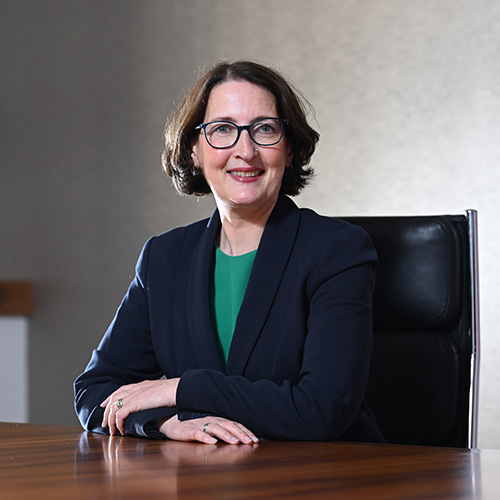 Employers in Northern Ireland “will need to be willing to pay their employees more” as the cost of living crisis bites, law firm DWF has said.

In July 2022, the seasonally adjusted number of people on the claimant count was 35,700 (3.8 per cent of the workforce), which was a decrease of 0.5 per cent from the previous month’s revised figure. The July claimant count remains higher than the pre-pandemic count in March 2020 (by 20 per cent).

There is a continuing trend of low numbers of redundancies. The annual totals of both proposed and confirmed redundancies were around 80 per cent lower than the previous year and the lowest annual totals since 2000.

Rachel Richardson, employment law director at DWF in Belfast, said: “As the cost of living crisis deepens, it is reassuring to see that there were the highest levels of payrolled employees on record in July.

“The areas which saw the highest growth in employee numbers were: information and communication and the arts, entertainment and recreation sectors, presumably as a consequence of those sectors recovering after the effects of the pandemic

She added: “Looking at September and beyond, workforce supply and retention will probably continue to be a serious issue for many employers in Northern Ireland. With wages falling at their sharpest rates on record and employees facing the energy bills crisis, as well as rising inflation, employers will need to be willing to pay their employees more.

“They will also need to consider new and innovative ways of attracting staff into their businesses, including offering enhanced benefits and flexible working options. In my view, autumn 2022 may well be a challenging time for both employees and employers in Northern Ireland.”