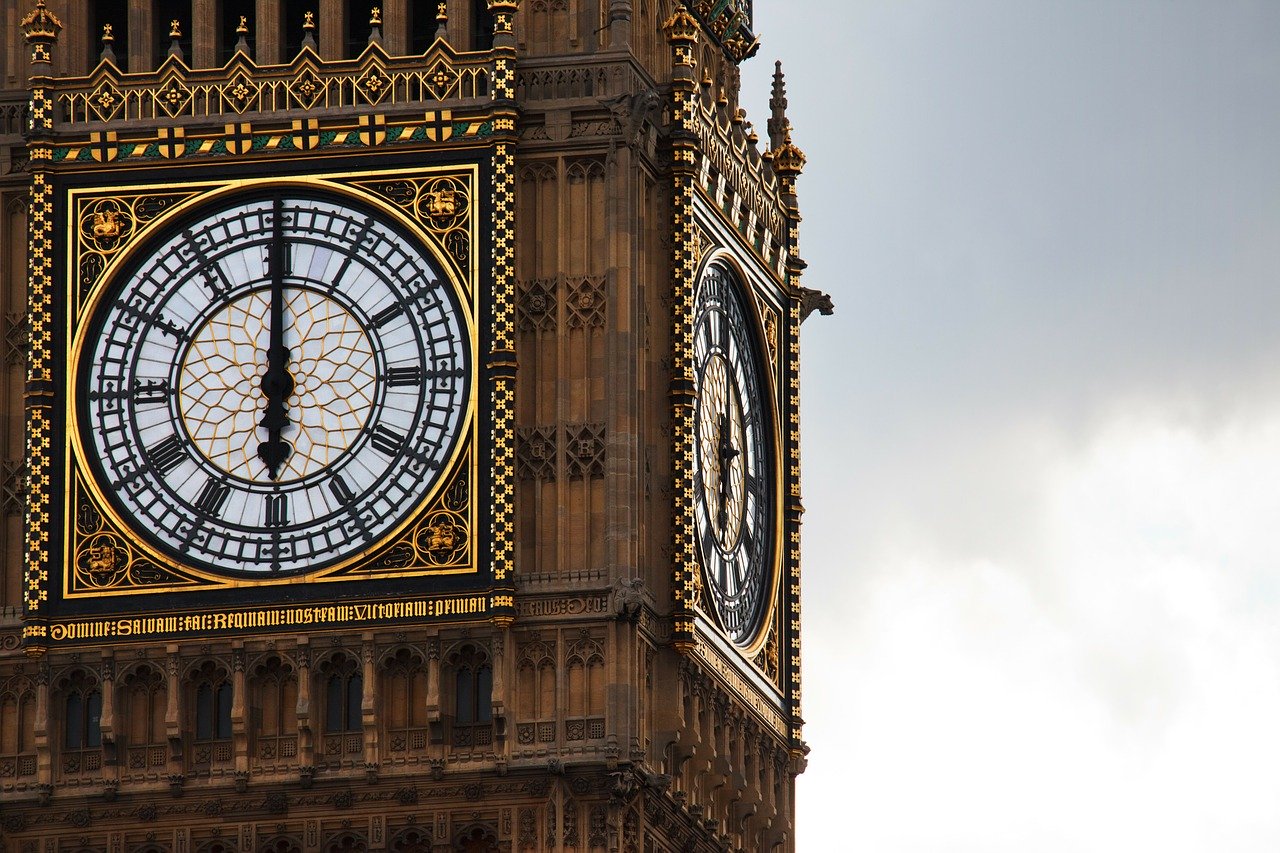 A centuries-old ban on the use of the Irish language in the Northern Ireland courts will be repealed under language legislation introduced to Westminster today.

The Identity and Language (Northern Ireland) Bill will grant official status to the Irish language as part of a package of measures to promote and respect Northern Ireland’s diverse national, cultural and linguistic identities.

The bill will amend the Northern Ireland Act to allow for the establishment of three new public authorities, including an Office of Identity and Cultural Expression to promote cultural pluralism and respect for diversity, alongside commissioners on the Irish language and the Ulster Scots/Ulster British tradition.

It will also include a provision repealing the Administration of Justice (Language) Act (Ireland) 1737, which is still in force in Northern Ireland and provides that all court proceedings “shall be in the English tongue and language”.

Northern Ireland secretary Brandon Lewis said: “The introduction of this bill represents a significant milestone, not just in the continued delivery of New Decade, New Approach, but in laying down a new cultural framework for the people of Northern Ireland.

“This legislation is carefully balanced, as negotiated by all parties, to ensure everyone in Northern Ireland benefits.

“Not only will the legislation faithfully deliver on the measures within New Decade, New Approach, it will also, importantly, ensure the principles of respect and tolerance, as stated in the Belfast (Good Friday) Agreement, continue to be realised.”