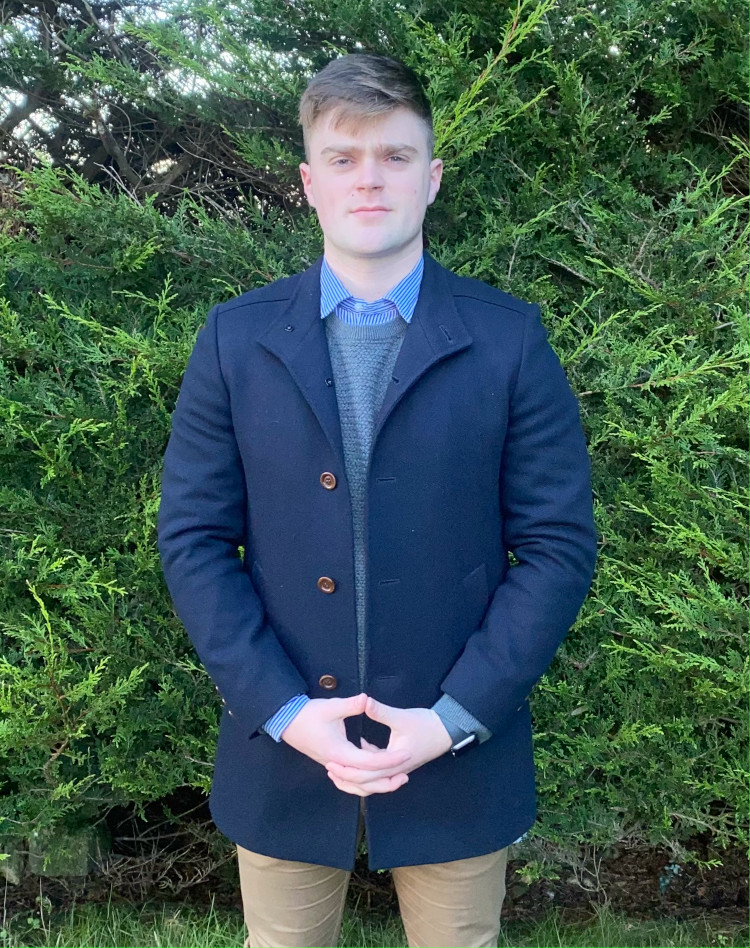 A 22-year-old law student at Queen’s University Belfast (QUB) has been co-opted onto Newry, Mourne and Down District Council.

Cllr Michael Rice, who is completing a Master’s in law, is now a Sinn Féin councillor for The Mournes, succeeding the late Cllr Sean Doran.

Mr Rice said he was “honoured to have been nominated by my peers in South Down to take on this role” and would “represent the people of Mourne to the best of my ability”.

Sinéad Ennis, the Sinn Féin MLA for South Down, said he has “shown himself to be both articulate and thoughtful in how he has engaged with others, and I have no doubt Michael has a bright future ahead of him”.