Proposals for judicial declaration of interests under consideration Proposals to require judges to publish a declaration of interests are under consideration by the Cabinet.

The idea was raised by Independent Alliance TD and Transport Minister Shane Ross in a discussion about the Judicial Council Bill at yesterday’s Cabinet meeting, The Irish Times reports.

According to the newspaper, there was some resistance from Mr Ross’s government colleagues to the suggestion, but it was not ruled out.

Justice Minister Charlie Flanagan reportedly voiced concern that the bill could be significantly delayed by the addition of provisions relating to a declaration of interests.

He is aiming to have the bill approved by the Seanad and Dáil by the summer recess.

Mr Ross is said to have asked for provisions regarding a declaration of interests due to be included when the bill returns to the Cabinet after its Seanad approval. 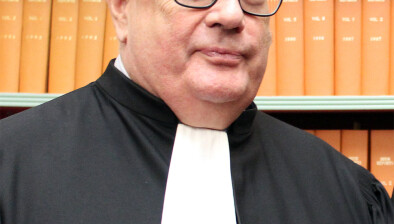 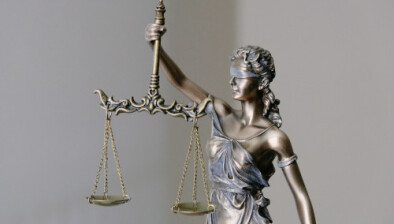 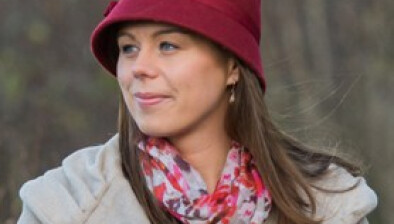