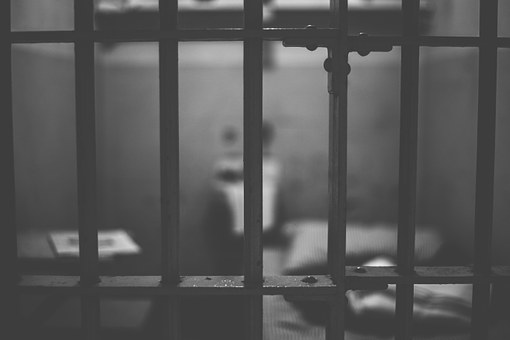 The Irish Prison Service (IPS) has been ordered to pay €55,000 to a senior official with a heart condition who was denied the right to work from home during the Covid-19 pandemic.

The complainant instructed solicitors in June 2020 to lodge two complaints with the Workplace Relations Commission (WRC) in June 2020, the first alleging discrimination on the grounds of disability and failure to give reasonable accommodation and the second alleging penalisation.

The woman had worked as a higher executive officer (HEO) with the prison service since May 2013, employed on a full-time basis with a salary of €2,519.87 per fortnight.

She has a heart condition which amounts to a disability for her. She had a three-week absence from work for surgery during 2019. She subsequently went on sick leave from February 2020, with pay reduced to half pay from July 2020 but topped up by income continuance to 75 per cent of her normal pay.

The complainant, at the time awaiting surgery which was postponed by the outbreak of the Covid-19 pandemic, asked in March 2020 if she could work from home and was refused. She made a number of further requests, which were refused, and provided a note from a GP saying she was fit to work from home.

The prison service said its policy did not allow prison-based staff to work from home and she could return to work at the prison when medically fit.

The WRC held, citing Nano Nagle v Marie Daly [2019] IESC 63, that the prison service was wrong to refuse without first exploring the circumstances and considering whether the complainant could undertake her duties from home.

“I found that by placing a ‘blanket ban’ on working from home, that the respondent failed to attempt at least to reasonably accommodate the complainant,” the adjudication officer said.

The allegation of discrimination on the grounds of disability and failure to give reasonable accommodation was upheld. The second allegation, of penalisation, was rejected.

The prison service was ordered to pay €55,000 as compensation for the effects of the discrimination, “considering the impact of the barrier placed before the complainant in seeking to be reasonably accommodated in her disability”.