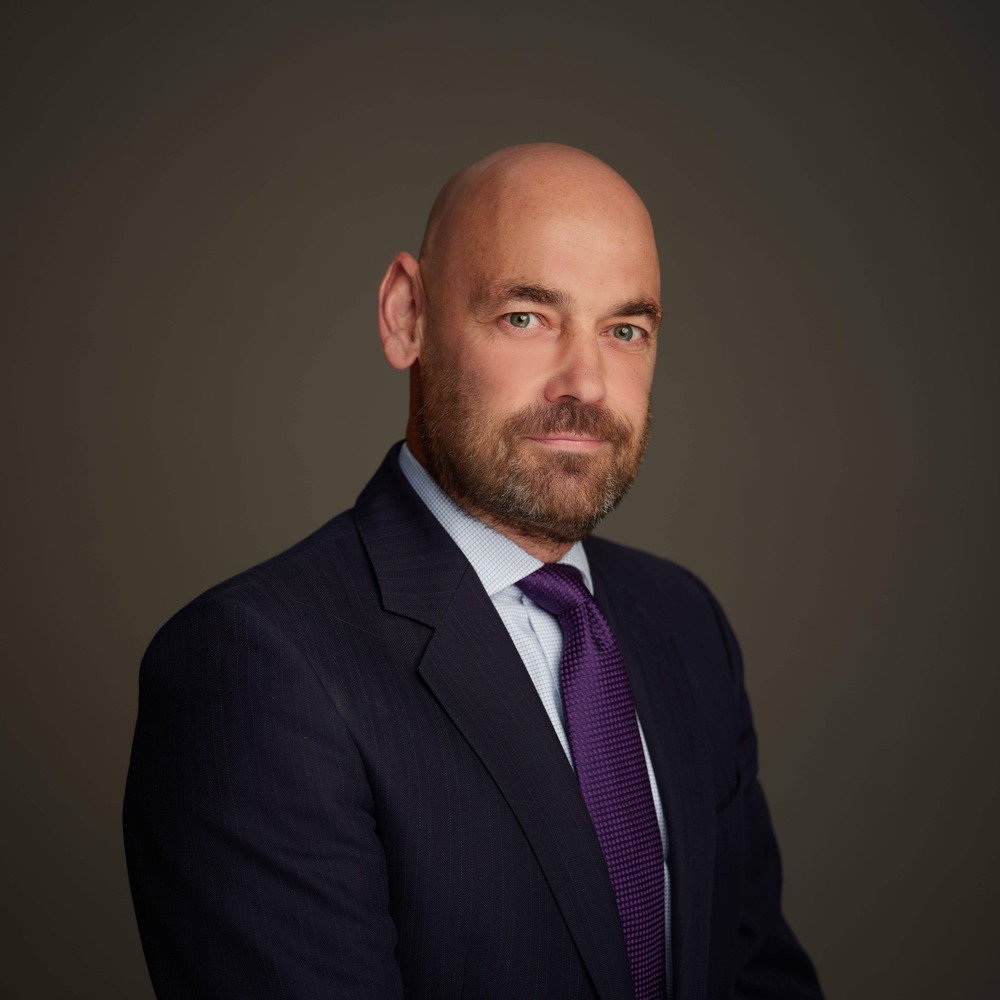 Dungannon-based P.A. Duffy & Co Solicitors has announced the expansion of its medical negligence team with the appointment of solicitor Gary Daly.

Mr Daly joins the all-island firm after 13 years in private practice with Gary N Daly Solicitors Limited, in which he developed a Northern Ireland-wide client base.

Prior to that, Mr Daly was senior partner in a Belfast-based legal practice which was at that time the single largest private provider of legal services to the Northern Ireland health sector.

He trained and worked in a prestigious law firm in Cardiff, where he worked on a challenging portfolio of cases which often attracted the attention of the national press, before joining a prominent firm in the south-west of England.

He returned to Northern Ireland in 2003, joining a Belfast-based practice which specialised in the provision of legal advice to the health service.

He has been a guest lecturer at Ulster University Jordanstown and has given presentations to medical students at Queen’s University Belfast, as well as having been a guest speaker at conferences arranged by the health service.