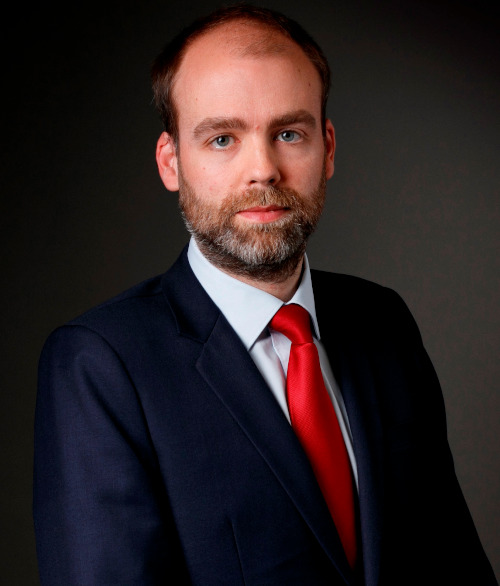 The competitive landscape of the Irish retail banking market is set to change dramatically in 2022. The impending departures of both Ulster Bank and KBC would appear, on their face, to consolidate the market position of the only remaining incumbents – namely Bank of Ireland, AIB and Permanent TSB.

This follows the significant consolidation that previously took place in the banking sector a decade ago as a result of the 2008 crash. A core element of Ireland’s economic recovery was the creation by the then minister for finance, Michael Noonan, of the “pillar” banks system.

The pillar banks were designed to consolidate the multitude of Irish financial institutions operating at the time into a small core, with foreign-owned banks – such as Ulster Bank and KBC – helping, in the minister’s words, to “maintain the competitive fabric of the market”. Now that the last remaining overseas retail banks are set to leave, what does this mean for competition in Irish banking and how will it impact consumers?

This is where the Competition and Consumer Protection Commission (CCPC) steps in. As Ireland’s competition watchdog, the CCPC will have a significant say in how these matters play out over the next year.

Indeed, the CCPC is currently investigating BoI’s proposed acquisition of KBC’s Irish loan book, as well as both of AIB’s and PTSB’s planned purchases of elements of Ulster Bank.

These deals all require regulatory approval from the CCPC under Irish merger control rules before they can close.

The BoI/KBC deal is particularly noteworthy. It was first notified to the CCPC for approval last April before the CCPC’s case team subsequently decided to open a detailed “Phase 2” investigation in October.

A Phase 2 process is opened where the CCPC is, as per its guidance, “unable on the basis of the information before it to form the view that the result of the merger or acquisition will not be to substantially lessen competition in markets for goods or services in the State”.

This process allows the CCPC an opportunity to conduct an in-depth market review before having to come to a decision (whether to approve a transaction, conditionally or unconditionally, or to prohibit it).

A Phase 2 investigation is not entered into lightly. Experience over the past 20 years shows that only a small, single-digit handful of deals will move to Phase 2 in any given year.

But the CCPC’s preliminary decision in the BoI/KBC deal makes sense from a competition law perspective in the context of any proposed further consolidation in the banking sector.

The existing high level of concentration has previously been highlighted by the Central Bank of Ireland. Indeed, Mario Draghi, then president of the European Central Bank, went one step further when he spoke of a “quasi-monopoly” in 2018.

A similar rationale will also apply to the carve-up of Ulster Bank. The AIB deal was notified in late July and is ongoing. Its outcome is likely to influence the manner in which PTSB’s deal is viewed, this latter transaction having only been notified to the CCPC more recently on December 22.

It’s against this backdrop that other developments in the banking sector also need to be considered.

One of the more innovative decisions of the Irish-based retail banks in recent times has been to propose the creation of a payments app, called Synch Payments.

Synch is intended to be a new industry-wide mobile payment system service. It is designed to rival the digital banks such as Revolut and N26, which have made significant inroads into the Irish market for online accounts and payment services.

Because Synch is a joint venture, primarily between BoI, AIB and PTSB (which are otherwise each other’s competitors), it too needs approval from the CCPC. The deal was first notified last January but hit an early stumbling block when the merger notification was – in a rather unusual move – outright rejected by the CCPC. This was on the basis that insufficient information had been provided about the transaction to allow the CCPC to gauge the banks’ plans for the app.

It took another three months before the deal was re-notified in April. Following a detailed initial assessment, the CCPC announced earlier this month that it would require a full Phase 2 investigation to be opened in relation to the matter. That review is now ongoing, with third-party submissions being welcomed by the CCPC until January 5.

It is clear the CCPC has a full plate with in-depth banking sector deals to consider as we move into 2022. By opening Phase 2 investigations in a number of these matters, the CCPC has sent the signal that competition concerns must be addressed before deal approvals will issue. It is no exaggeration to say the landscape of Irish retail banking for the next decade will now likely be decided by the CCPC’s decisions over the coming months.