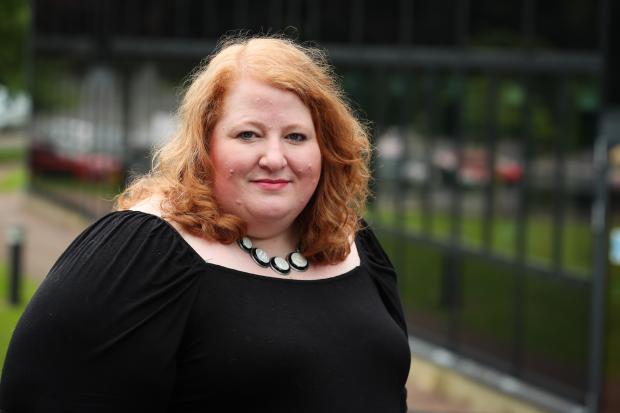 The new offence under the Domestic Abuse and Civil Proceedings Act (Northern Ireland) 2021, which came into force yesterday, criminalises patterns of non-physical abusive behaviour as well as physical abuse.

It will cover behaviour that is controlling or coercive or that amounts to psychological, emotional or financial abuse of another person. Abusive behaviour may also include sexual abuse and technological or digital abuse.

It will capture patterns of two or more occasions of physical and/or psychological abuse by a partner, ex-partner or close family member and will include behaviour that is physically violent, threatening or intimidating.

Domestic abuse will also be recognised in other offences, with the potential for increased sentencing up to the maximum available. This will apply where there is a single incident that isn’t a pattern of abusive behaviour. Abusive behaviour can include making a victim dependent, isolating them from support, exploiting them, restricting their freedom or controlling their everyday activity.

Justice minster Naomi Long said: “As justice minister, public safety, and protecting people from violent and abusive behaviours, is a key priority for me. The new domestic abuse offence marks a milestone, and a real step change, for all those that are affected and who may be suffering in silence.

“Domestic abuse is wrong and will not be tolerated, not by our community and crucially now not by the law. No longer will those that abuse a loved one, be that a partner, former partner, or a close family member be able to evade justice. Abusers will be punished.

“The changes brought forward today will help many people, regardless of gender, sexual orientation, age, class, race or religion. This is particularly important given that anyone can be a victim, just as anyone can be an abuser.”

She added: “While the legislation is hugely significant, how we operationalise this is equally important. Legislation on its own is not enough. Training and awareness raising is critical.

“As the mantle for tackling domestic abuse moves into a new operational sphere, I want to pay tribute to the extensive work and training undertaken by partners in the Police Service, the Public Prosecution Service, the Northern Ireland Courts and Tribunal Service, as well as across the wider criminal justice system. I also want to thank our voluntary sector partners for their critical role in developing our eLearning package.”