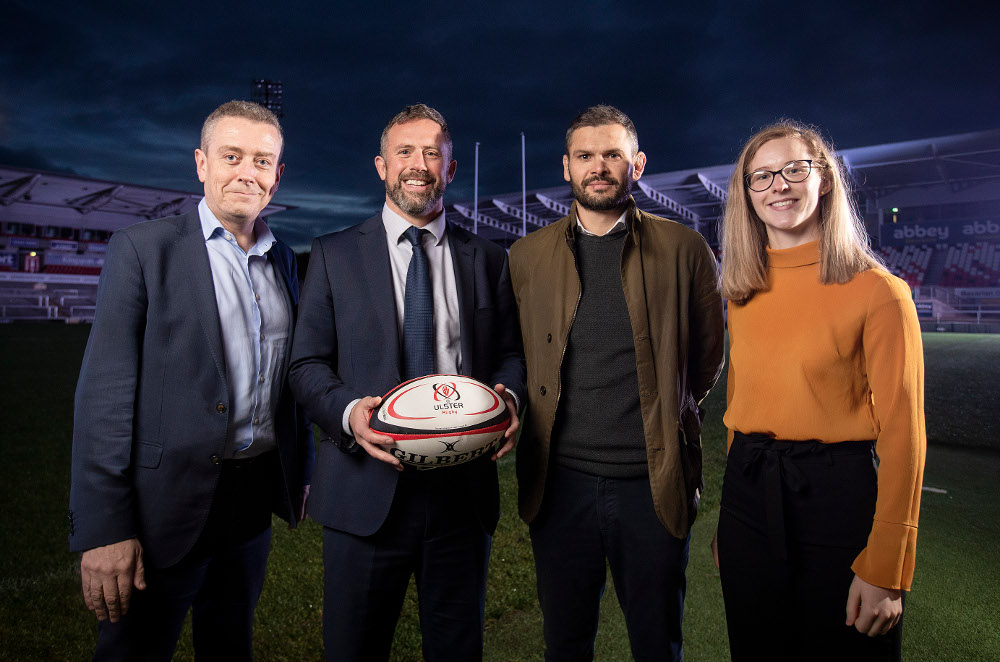 Jan Cunningham, partner and former Ulster player, said the firm was proud to be supporting the competition and strengthening its long-standing relationship with Ulster Rugby.

He said: “The Junior Cup is a wonderful competition which provides a great platform for club players to make a name for themselves. With the final being played at Kingspan Stadium, it is also a fantastic opportunity for club players to play at the home of Ulster Rugby.

“Last year, Dromore won the competition after a hard fought and high-quality final against rivals, Ballynahinch Seconds. The Barban Hill club considers this success as one of their best ever, which shows the regard clubs have for the Junior Cup.”

“The Junior Cup is one of our most competitive and prestigious domestic rugby competitions. We look forward with excitement to watching the action unfold as the teams battle it out for a place in the showpiece final at Kingspan Stadium in the New Year.”