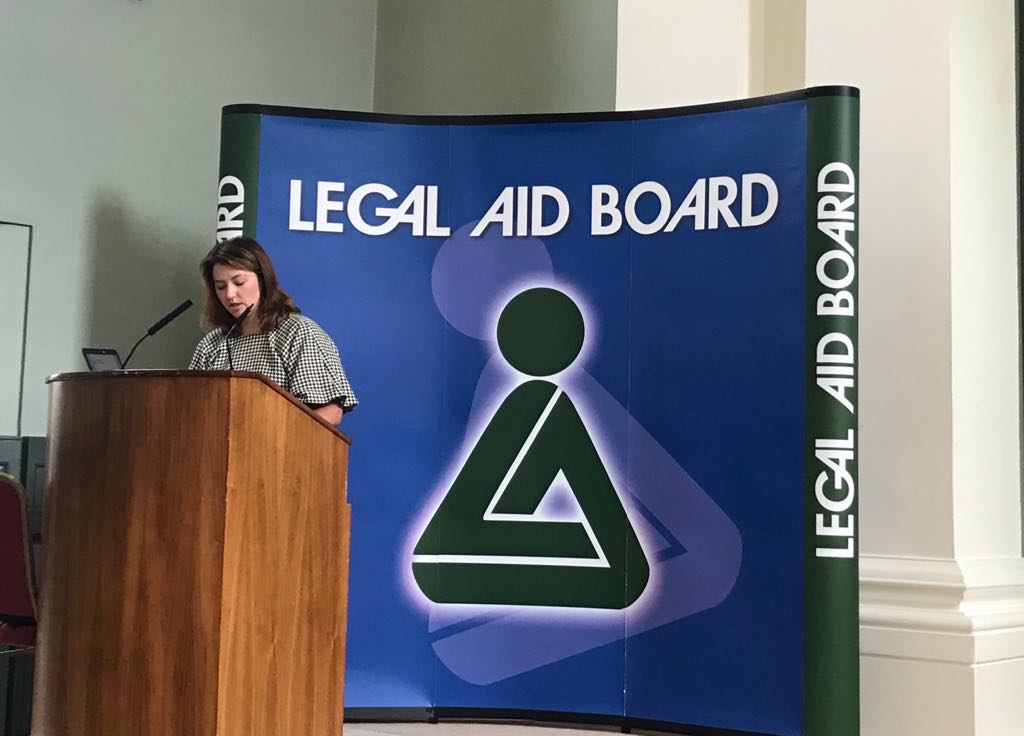 Pictured: Christine Hayes at the Legal Aid Board annual conference

The family justice system in Ireland is “at a crisis point” with reform frustrated by poor facilities, ineffective use of funding and an overly-adversarial approach to cases, the Legal Aid Board’s annual conference has heard.

This year’s event, titled ‘Change is coming - Reform of the family justice system’, yesterday heard from members of the judiciary, legal practitioners, workers in the voluntary sector and government representatives at the Law Society.

Lawyers said that resources and facilities remain the two fundamental barriers to improvements in the sector, while a senior judge warned the adversarial system is “not fit for purpose” in family law cases.

“It is evident now more than ever that we are at a crisis point,” said Christine Hayes, managing solicitor at Dundalk Law Centre.

She said that while she welcomed new legislation in the form of the Family Courts Bill, which is due to be published later this year, the immediate problems affecting the system needed to be addressed in the interim.

Ms Hayes commented that the regions outside Dublin often don’t have the “luxury” of regular family law sittings and the existing court structure meant that such proceedings can be held alongside criminal and civil matters. 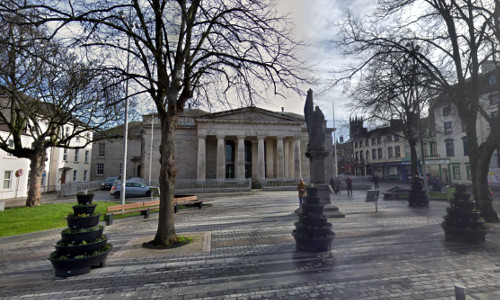 She described an example of two days this month contrasting the resources available for hearing family law cases. In Dundalk District Court, a complex matter requiring a full hearing was scheduled alongside an extensive array of criminal and civil cases.

The following week, on a typical family law day, criminal matters rolled over due to an overburdened court. She calculated that 70 cases were heard over 207 minutes, an average of 3.8 minutes per case. On the same day in Dublin, three courts and several judges were available.

“It raises the question as to whether individuals in childcare proceedings are being adversely affected by virtue of their geographical location,” Ms Hayes said.

“The crisis currently in many locations nationwide has left court staff, judges and practitioners trapped on a merry-go-round of an inefficient system with the family law users suffering as a result.”

“Urgent action” in the form of more court sittings, additional judges, a “visible and accessible” access route to mediation and improved facilities is needed, she said. 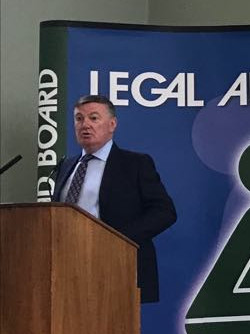 This desire for reform among practitioners was shared by Seán Ó hUallacháin, barrister and chairperson of the Family Lawyers Association; however, he added that he believes the system, on balance, works well.

“If we want to change the current system, we have to be careful that we don’t throw out the baby with the bathwater, because it’s easy to tear down but very difficult to build back up,” he said.

In order to create meaningful reform “we need to work together”, and he suggested family justice stakeholders create a “legitimate civil society” to lobby relevant government ministers over facilities. This includes a request to complete the family courts complex at the Hammond Lane site which was bought for family law purposes in 1999.

A strategic plan for how to overcome deficiencies in facilities and resources nationwide needs to be established, while a specialist division of family law courts and judges is a “critical” area for reform, he said.

“I’m not a psychologist, but I think if you’re in a manky building, it leads to almost a depression, it leads to angst,” he said, citing a number of buildings not fit for carrying out contemporary family law matters.

Mediation is to be welcomed, he said, with Nola White, managing mediator with the Legal Aid Board, commenting that it was “the buzz word of the day”. 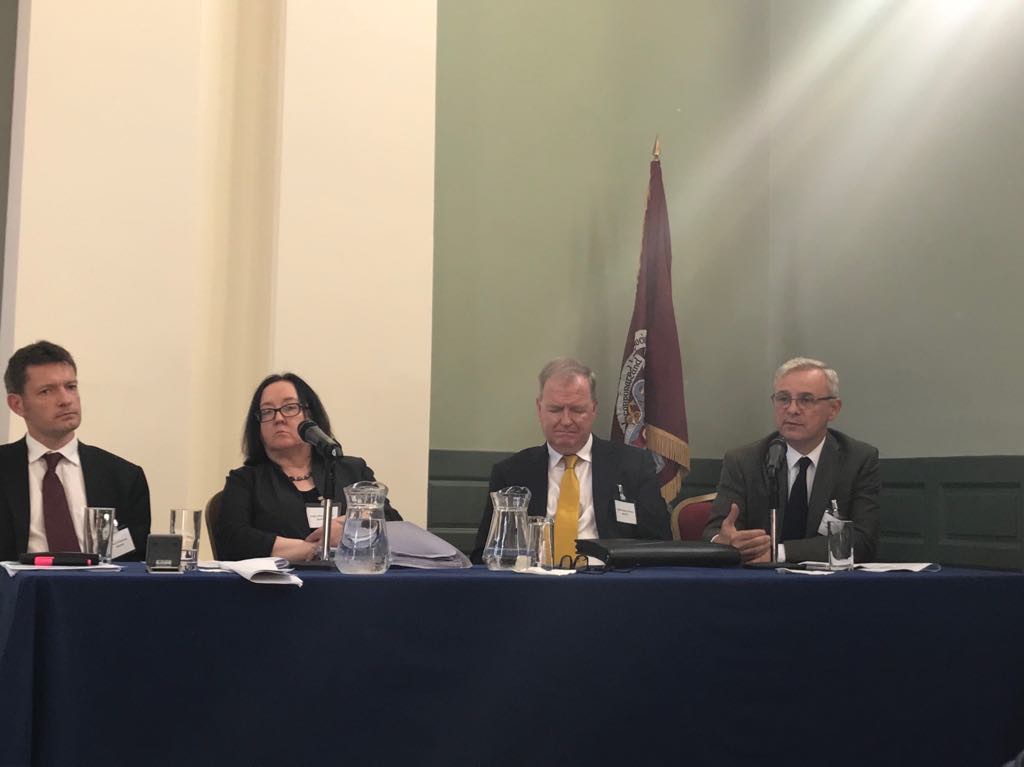 This was echoed by the members of the judiciary attending the conference, in particular Circuit Court Judge Keenan Johnson, who described the adversarial system as not fit for purpose.

He suggested an information film should be made available to parties before entering litigation, and a move towards a technology-based approach was also encouraged by the President of the District Court, Judge Colin Daly.

Improved availability of data could prove pivotal for all those involved in family justice in assessing how to streamline the system, he said, while FLAC CEO Éilis Barry said there “can’t be evidence-based change if you don’t have the data”.

Irrespective of these recommendations for reform, High Court judge Ms Justice Mary Faherty said that in her opinion, while nothing was perfect, the system was “sophisticated” and accords with best international standards.

“The changes have gone beyond tinkering with the laws of the land, to actually changing the institutions that administer the laws,” said, Oonagh Buckley, deputy secretary at the Department of Justice, who closed the conference.

She said that transforming the culture which underpins how people work is the most difficult aspect of reform, and that the Department of Justice’s priorities are systems and people, not buildings.

Inefficiencies in how funds are used need to be assessed before further investment can be allocated, she said, and that through collaboration, stakeholders could address the challenges facing the family justice system.