The new Legal Practitioners Disciplinary Tribunal (LPDT) is set to begin processing complaints of misconduct against solicitors and barristers later this month.

Established under the Legal Services Regulation Act 2015, the commencement of the new tribunal’s functions was delayed due to the Covid-19 pandemic. It was formally brought into effect in November 2020 with the appointment of its 33 members, most of whom are lay members.

The LPDT has the same rights and powers as the High Court regarding the enforcement of the attendance of witnesses, as well as the production and the discovery of documents. It can subpoena witnesses to attend and give evidence, including under cross-examination.

Tribunal findings and sanctions imposed by the tribunal can be appealed to the High Court. Complaint decisions taken by the tribunal will be published by the Legal Services Regulatory Authority (LSRA).

An official launch event at the National Gallery in Dublin this morning heard from the tribunal’s chairperson Tom Coughlan, High Court president Mrs Justice Mary Irvine and James Browne, minister of state at the Department of Justice.

Speaking at the event, Mr Coughlan said: “The Legal Practitioners Disciplinary Tribunal will play an essential role in ensuring accountability and transparency in the legal profession, and in upholding high professional standards.

“As the successor body to the Solicitors Disciplinary Tribunal and the Barristers Professional Conduct Tribunal, the LPDT will deal with allegations of professional misconduct raised against both solicitors and barristers and is entirely independent of the regulatory authority and the legal professional bodies in the exercise of its functions.

“The tribunal will sit in divisions of a minimum of three members and on a rolling basis throughout the year at approximately fortnightly intervals. Inquiries held by the LPDT will be held in public and complaint decisions and imposed sanctions will be on public record.”

In a statement, Mr Browne said: “Today is a very significant for the legal profession in Ireland. The Legal Practitioners Disciplinary Tribunal have a crucial role to play in supporting the proper and effective administration of justice and in ensuring that our legal system is independent, strong and effective.

“I am delighted to attend this morning’s launch and I look forward to working closely with bodies such as the tribunal so that we can continue to deliver further improvements and innovations in the Justice sector, as set out in the Justice Plan 2022.” 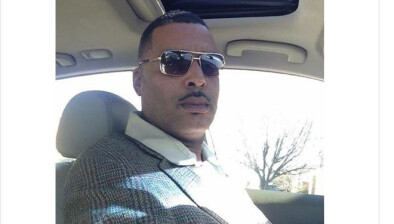 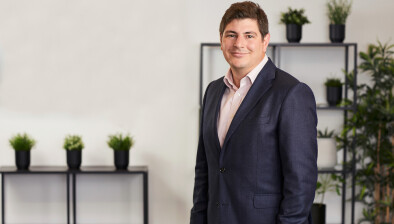 Lawyer of the Month: Adam Griffiths