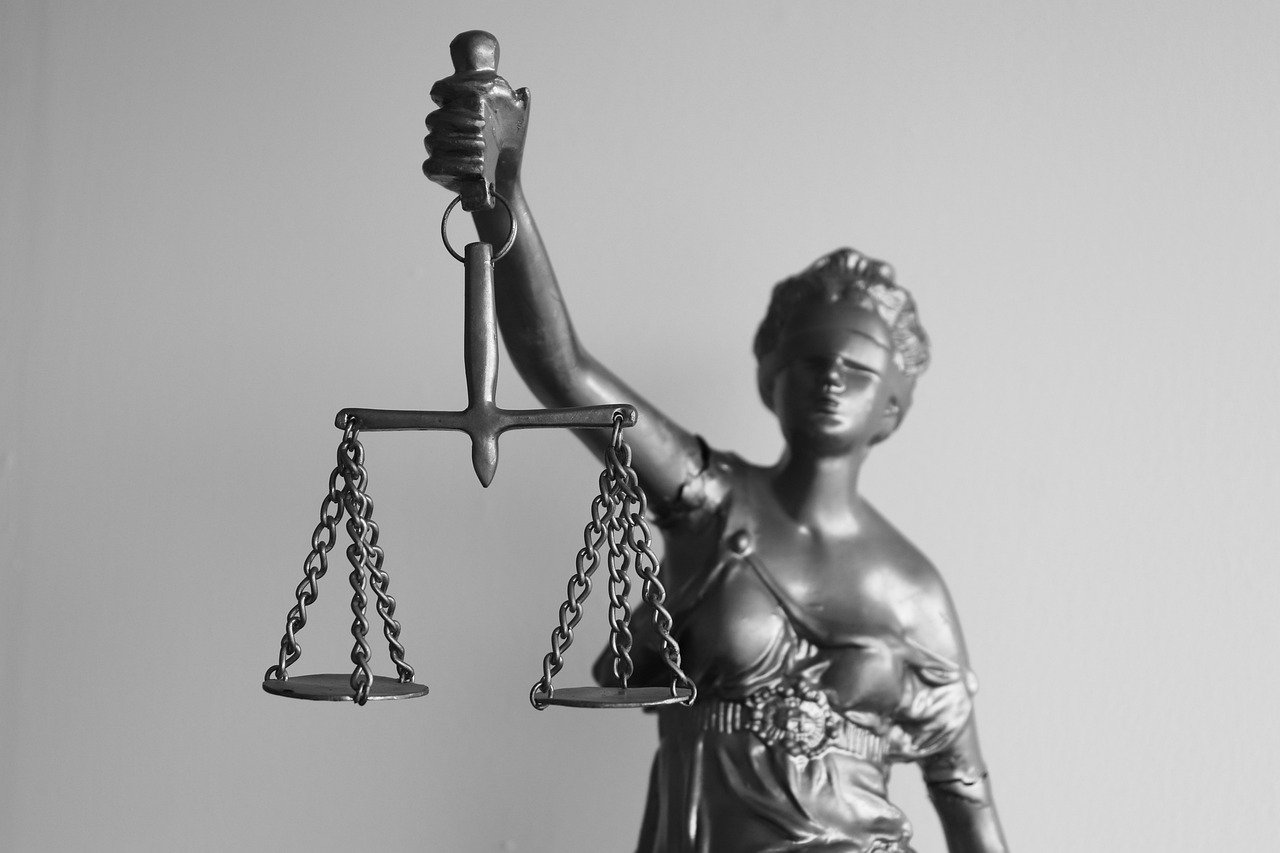 Legal bodies have hit back at UK prime minister Boris Johnson’s claim that lawyers representing refugees were “abetting the work of criminal gangs” amid attempts to prevent asylum seekers from being removed to Rwanda.

The plan to send a man to Rwanda was last night interrupted by a ruling of the European Court of Human Rights, which granted an urgent interim measure.

In a statement this morning, the Law Society of Northern Ireland said: “Challenges of this kind are a vital part of our legal system and ensure that the government are acting within the law.

“Lawyers are duty bound to represent their clients to the best of their ability and this is never more important than when supporting vulnerable clients to protect their rights.

“The Law Society of Northern Ireland supports the call from our colleagues in the rest of the United Kingdom for the prime minister to stop attacking lawyers for doing their jobs.”

Scottish advocate Roddy Dunlop QC, Dean of Faculty, said the comments were “wholly unbecoming of the leader of a free democracy”.

In a joint statement, the Bar Council and Law Society of England and Wales, said: “Anyone at risk of a life-changing order has a right to challenge its legality with the assistance of a lawyer, who has a duty to advise their client on their rights.

“The Bar Council and Law Society of England and Wales together call on the prime minister to stop attacks on legal professionals who are simply doing their jobs.”

At a Cabinet meeting yesterday, Mr Johnson said of lawyers: “They are, I’m afraid, undermining everything that we’re trying to do to support safe and legal routes for people to come to the UK and to oppose the illegal and dangerous routes.”