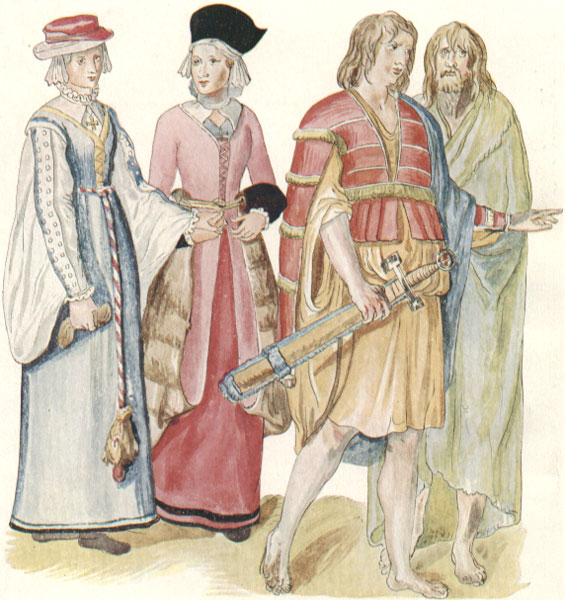 On 4 April 1603, the Treaty of Mellifont officially finalised the Tudor conquest of Ireland, however by 1606 it became clear to the British Crown that Brehon law, or ‘the common law of the Irishry’, was still being administered in Ireland. In particular, reliance on the customs of ‘tanistry’ and ‘gavelkind’ meant that British control of Ireland was limited to port towns and an area around Dublin.

Through the system of tanistry, the succession of titles and land devolved through the male line of the family to the ‘person of the oldest and most worthy’; and gavelkind was the English name given to the system whereby ‘ultimate proprietorship of land lay in the extended kin group and the allocation of individual allotments of land was temporary and subject to periodic redistribution’. Given the view that these were customs of Brehon law which were outside the control of the crown, it was deemed necessary to proscribe them and 1606, the Privy Council held that the customs were void in law.

The abolition of tanistry was confirmed in 1608, when the Presidency Court of Munster referred the Case of Tanistry to the Court of King’s Bench. Finding that the custom was ‘unreasonable and void ab initio’, the Court declared Brehon law to be incompatible with the common law. The Court said tanistry was ‘the true cause of the barbarism and desolation which was in all the Irish counties’, and that it was ‘void against the king, as being prejudicial to his profit and prerogative’.