US law firm Kohn, Kohn & Colapinto LLP, along with the National Whistleblower Center, Whistleblowing International, and the European Center for Whistleblower Rights, has made recommendations to the Irish government for the new whistleblower law.

The legislation is currently being drafted to fulfil the requirements of the Directive (EU) 2019/1937 on the Protection of Persons who report Breaches of Union Law.

The letter, filed as a public comment to the Department of Public Expenditure and Reform, sets out a number of recommendations including:

The Directive sets out the minimum standards required to protect whistleblowers but clearly allows more robust measures to be introduced by Member States.

The new laws must also be compatible with Ireland’s current anti-corruption regime, which already affords whistleblowers a reasonable amount of protection.

A statement by Kohn, Kohn & Colapinto LLP said: “it is clear that there is substantial support from Irish lawmakers for whistleblower protections and the new proposed legislation could easily act to effectively create an overarching regime that will eliminate any holes in the current sectoral approach.

“In line with this, specifically adding provisions to support corporate and international whistleblowers and provide awards to successful whistleblowers would very much complement and strengthen the existing Irish whistleblower regime.” 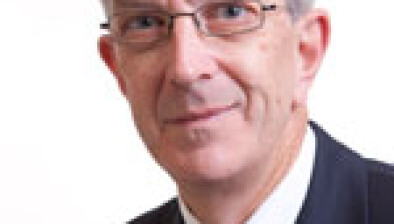 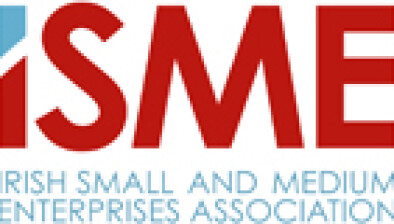 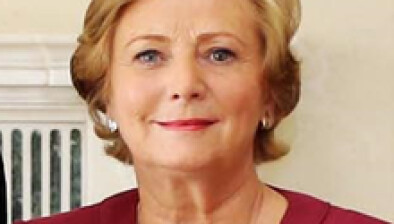