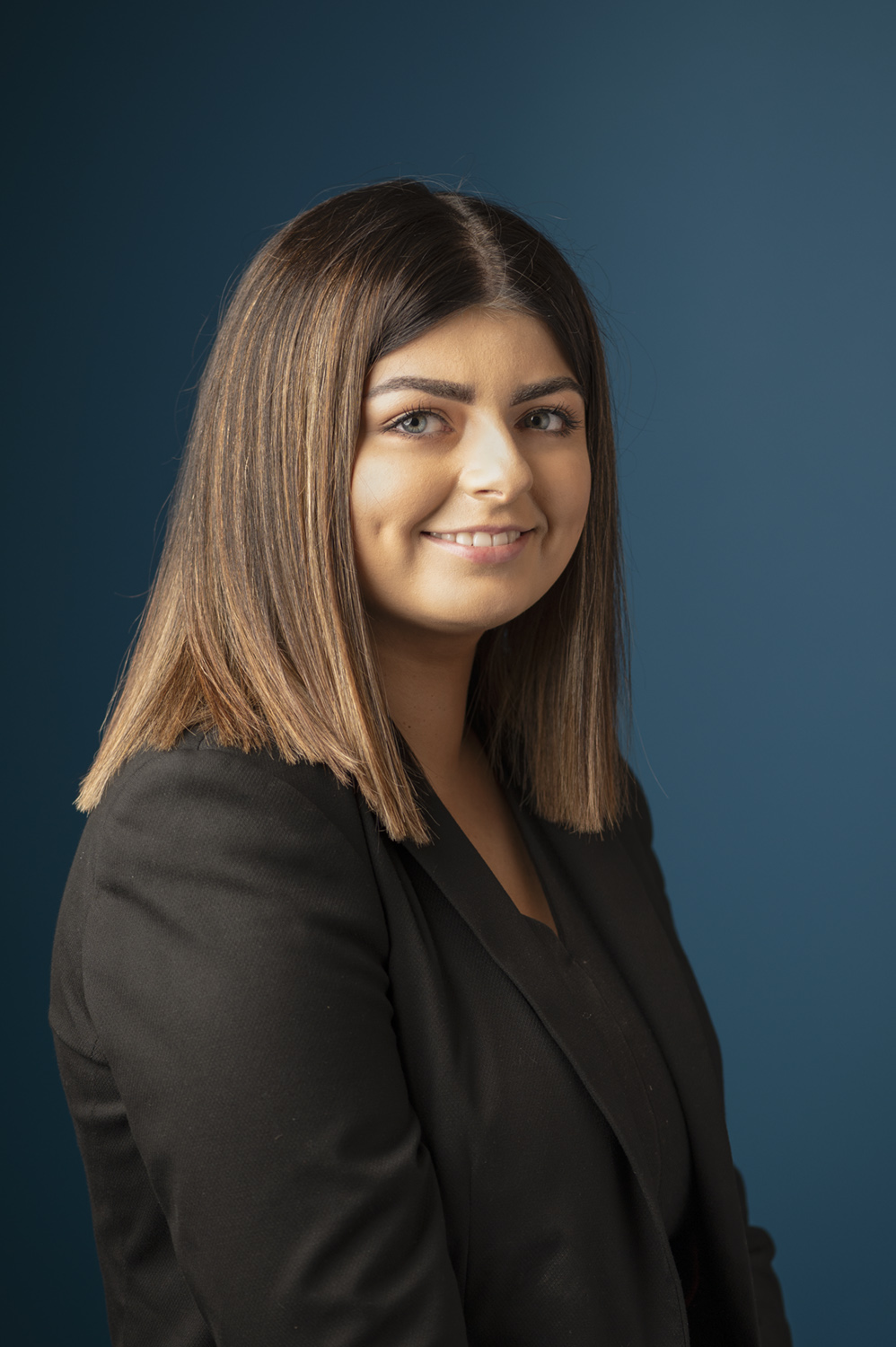 The High Court in England and Wales has for the first time used the term ‘gaslighting’ in a judgment to describe coercive behaviours.

In Re B-B (Domestic Abuse: Fact-Finding), the Honourable Mr Justice Cobb was satisfied that the term ‘gaslighting’ was appropriate when used by the victim’s lawyer to describe the behaviour that has been perpetrated towards her by her child’s father.

When referencing gaslighting, Mr Justice Cobb stated that “the father’s conduct represented a form of insidious abuse designed to cause the mother to question her own mental well-being, indeed her sanity”.

Gaslighting is a form of emotional abuse in which a person is made to question their judgment or reality by their perpetrator.

The phrase was coined from the 1944 psychological thriller Gaslight starring Ingrid Bergman, a film telling the story of a young woman whose husband slowly manipulates her into believing that she is descending into insanity.

Gaslighting behaviour can take many forms. A perpetrator may question a victim’s memory or version of events, saying things like “you never remember things accurately”, or “are you sure? You have a bad memory”. They may belittle or trivialise a victim’s feelings, accuse them of being too sensitive or of overreacting. They may deny having said or done something abusive or accuse a victim of making things up.

The foundations of gaslighting are found in the perpetrator’s ability to lie and distort. This behaviour can leave a victim constantly second-guessing themselves and can have a significant impact on their mental health.

The recognition of gaslighting type behaviours in the law is a significant development which will hopefully have a positive impact the level of protection available to victims going forward.