Cryptocurrencies such as Bitcoin are becoming more prominent in divorce proceedings as parties use them to hide their wealth, an English divorce lawyer has said.

Ayesha Vardag, who acted for the successful party in Radmacher v Granatino, which reshaped the law on pre-nups in England and Wales, said the number of inquiries to her firm mentioning cryptocurrency has quintupled since 2017.

Ms Vardag told The Sunday Telegraph: “It can feel like a cat and mouse game with increasingly sophisticated techniques being used by parties to hide their true wealth during divorce proceedings.

“In the same way that offshore trusts and investments have been used as tools to facilitate hiding assets, Bitcoin and other cryptocurrencies can be used to hide your spouses’ true worth.

Harriet Errington, family law partner at Boodle Hatfield, added: “The family court is quite old fashioned I suppose, imagine a fuddy duddy judge faced with one of these issues?”

She noted: “It’s such an obvious way for people who want to hide money from their partner to do that. Divorce is the biggest threat to anyone’s wealth.” 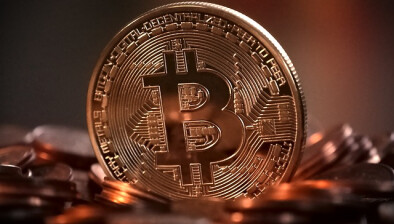 US: Nebraska lawyers allowed to accept payment in cryptocurrency 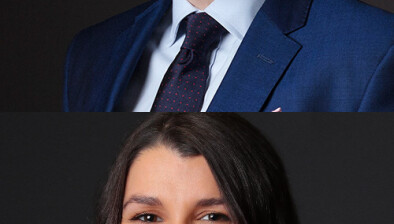 Blog: Is cryptocurrency’s legislation-free run over? 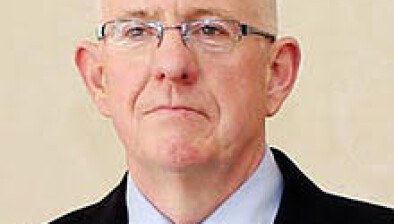 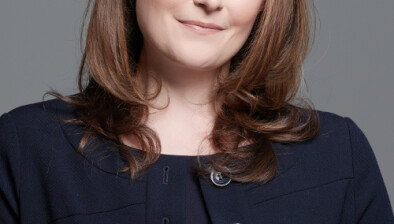