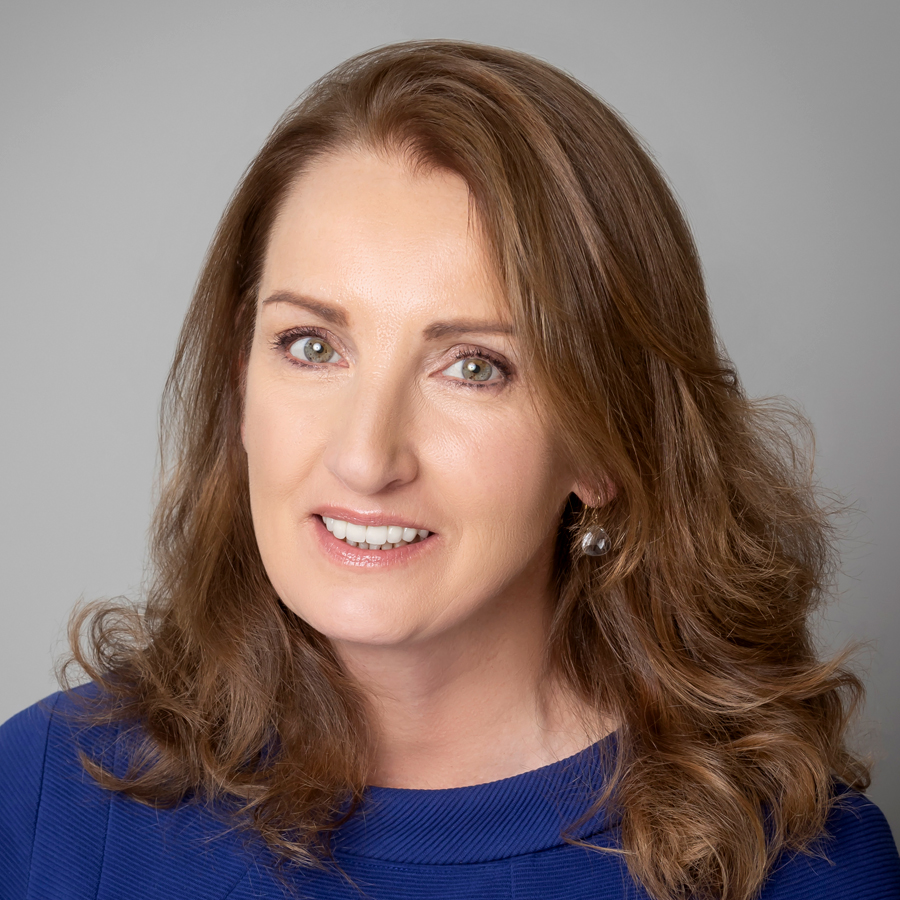 Global aviation leasing and asset management business Griffin has announced the appointment of Carolanne Cunningham as general counsel, based in Dublin.

Ms Cunningham was previously head of legal for the global leasing EMEA business at Bank of America NA, advising on financing solutions for the cross-border aviation, shipping, rail, and other moveable-asset sectors.

Prior to that, she served as a senior vice president and executive at GE Capital Aviation Services having spent several years in private practice including as a partner with an international law firm in London specializing in asset and project finance.

Ms Cunningham is a dual-qualified lawyer in Ireland and in England and Wales, and graduated from Trinity College Dublin with an MA (Hons) in Legal Science.

Chief executive officer Ryan McKenna said: “Carolanne, Eimear, and Bill have incredibly strong backgrounds from several industries and each will lead different areas of our growing business. We are delighted that such talented executives have joined the Griffin team.”