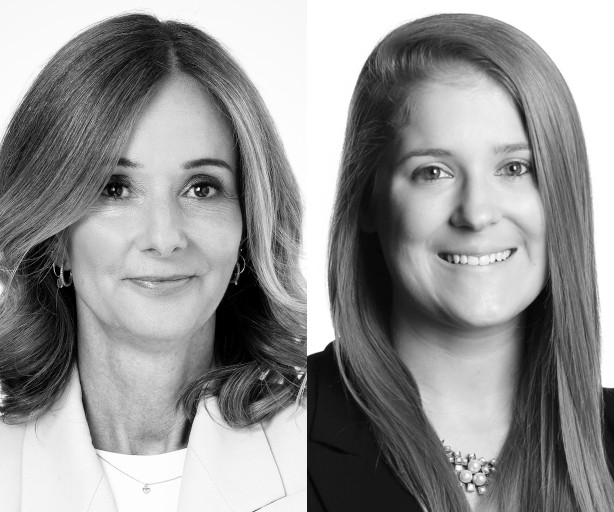 Pamela O’Neill and Ciara Geraghty of Eversheds Sutherland LLP welcome a novel ruling by the High Court in response to an abuse of process.

Eversheds Sutherland LLP was instructed by the Kildare and Wicklow Education and Training Board (KWETB) in a number of statutory appeals and judicial review proceedings instituted by a former employee, a litigant-in-person. A number of other bodies were also joined to the various proceedings, in particular the Minister for Education and Skills.

The KWETB successfully sought a number of orders pursuant to the High Court’s inherent jurisdiction, namely:

While comparative orders have been made in England (known as ‘civil restraint orders’ under the English Civil Procedure Rules), this is the first time that Isaac Wunder relief has been extended to statutory tribunals and administrative bodies in this jurisdiction.

The order will prevent the KWETB’s former employee from bringing any proceedings “in whatever Court or forum, including the Workplace Relations Commission (WRC), or from making any complaints to the WRC against Kildare and Wicklow Education and Training Board, concerning any matter relating to the appellant’s term of employment with Kildare and Wicklow Education and Training Board”, without prior leave of the President of the High Court.

The appellant’s proceedings centred on her removal as a teacher by the KWETB in 2015. Since then, the appellant has brought dozens of complaints to and proceedings before the Equality Tribunal, the WRC, the Labour Court and the courts challenging various aspects of her dismissal. Mr Justice Ferriter noted at the outset of his judgment that “somewhat unusually, the orders sought extend not just to the institution of court proceedings but to the making of complaints to the WRC”.

Complaints to the WRC

In granting this Isaac Wunder order in respect of complaints to the WRC and other forums, Ferriter J. was cognisant that while the WRC has a statutory power to strike out proceedings before it that are frivolous or vexatious, it has no statutory power to make such Isaac Wunder-type orders. Ferriter J. was further of the view that, while the English authorities were helpful, the Irish High Court “is arguably on a stronger constitutional footing in light of the provisions of articles 34 and 37 of the Constitution and the supervisory role of the High Court to ensure proceedings of statutory tribunals are conducted in accordance with law”.

Ferriter J. commented “that the facts of this matter are an exemplar of abuse of the important right of access to the courts which is protected under article 40.3 of the Constitution and article 6 of the European Convention of Human Rights”. He found that the respondents – ultimately funded by the taxpayer – are entitled to be protected from further unnecessary harassment and expense as a result of the appellant’s “obsessive campaign of litigation”.

Not only was this novel relief in this jurisdiction granted, but an order for which no precedent could be found was also made: an order “striking out all complaints made by the appellant to the WRC against KWETB which have not yet finally disposed of by the WRC”, pursuant to the High Court’s inherent jurisdiction to prevent abuse of process.

Ferriter J. was further satisfied that the High Court had an inherent jurisdiction which included striking out “claims before statutory tribunals such as the WRC which are themselves administering justice if such claims constitute an abuse of process”.

Concluding his judgment, Ferriter J. stated that “the necessarily arid language of judgments as to the legal principles in relation to abuse of process may not fully convey the unwarranted strain on resources and human patience represented by proceedings which constitute an abuse of process”. Ferriter J. acknowledged that significant time and energies were devoted to addressing the manifestly vexatious claims, and the considerable use of Court time and resources.

In all the circumstances, he found it “hard to imagine a set of cases and facts more fitting for the orders” made.

We expect the written judgment will be published on the courts website over the coming days. 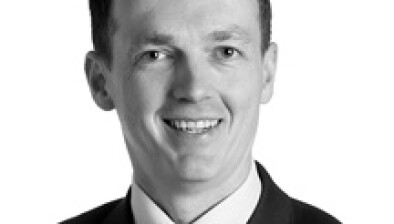 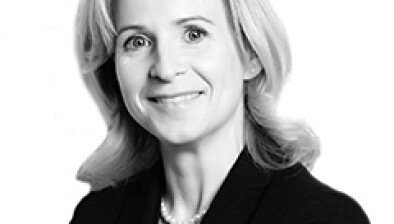 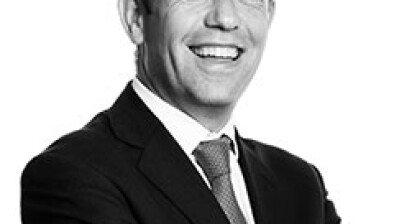 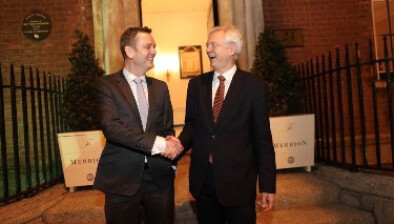