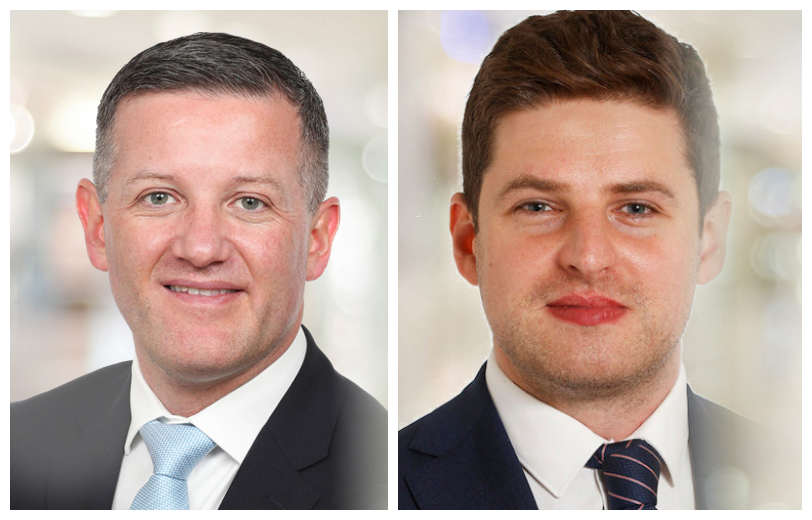 On 14 November 2022, the Central Bank of Ireland issued a press release noting that it had reprimanded and fined Mercer Global Investments Management Limited (MGIM) €117,600 for several breaches of UCITS investment fund regulations. The breaches arose from MGIM’s failure to disclose to investors that certain sub-funds it managed relied on an index-tracking strategy, write David Naughton and Mina Dawood.

The MGIM enforcement investigation arose from a thematic review of all Irish authorised UCITS funds carried out by the Central Bank. The review took place on foot of concerns raised by the European Securities and Markets Authority (ESMA) regarding the practice of “closet indexing” in the EU funds sector. Closet indexing refers to situations where funds that are managed passively, by following a benchmark or an index, are represented by the fund manager as being actively managed, meaning that the investment manager is required to take a more active role in the management of the fund.

As part of its review, the Central Bank made findings regarding the effectiveness of investor disclosure. A significant issue identified by the Central Bank was that investors were not always provided with sufficient information about the fund’s investment strategy in the prospectus and key investor information documents (KIIDs).

MGIM is a UCITS Management company. As part of its role in providing management services to UCITS funds, MGIM was responsible for issuing prospectuses and KIIDs for funds it managed. The Central Bank’s investigation revealed that the investment strategy of five sub-funds managed by MGIM was to track an index – but that strategy was not mentioned in the relevant prospectuses and KIIDs.

That omission was a breach of the UCITS Regulations due to MGIM’s failure to comply with disclosure requirements for the relevant funds. The UCITS Regulations stipulate that specific up-to-date information must be included in prospectuses and KIIDs so that investors can make informed decisions about their investments. Failure to comply with these requirements may result in investors not being fully informed of the investment strategy of a particular fund or the risks associated with investment in that fund.

Breaches of the UCITS Regulations

The Central Bank confirms that MGIM has since remedied the above breaches.

The fine: penalty and mitigation

The Central Bank sanctioned a fine of €168,000, which was reduced by 30% to €117,000 in accordance with the Central Bank’s settlement discount scheme, as provided for in its Administrative Sanctions Procedure.

In deciding upon the penalty to impose on MGIM, the Central Bank considered the duration of the breaches, which occurred for varying periods between July 2011 and December 2018, and the fact that the breaches were a significant departure from the standards required of MGIM.

In addition, because MGIM had not previously come under adverse scrutiny or been subjected to a prior enforcement action by the Central Bank; these were viewed as mitigating factors. The proportionality of the fine in relation to MGIM’s financial position and MGIM’s cooperation in the investigation were further considerations

There are important lessons arising from this investigation. Fund management companies must ensure that robust oversight procedures are in place to guarantee their products meet the Central Bank’s gatekeeping standards for access to the financial services industry. As highlighted by the above, a key requirement is to provide accurate and complete information to both the Central Bank and investors. It is crucial that firms are transparent about the investment strategies of their funds and committed to providing investors with the information they need to make an informed investment decision.