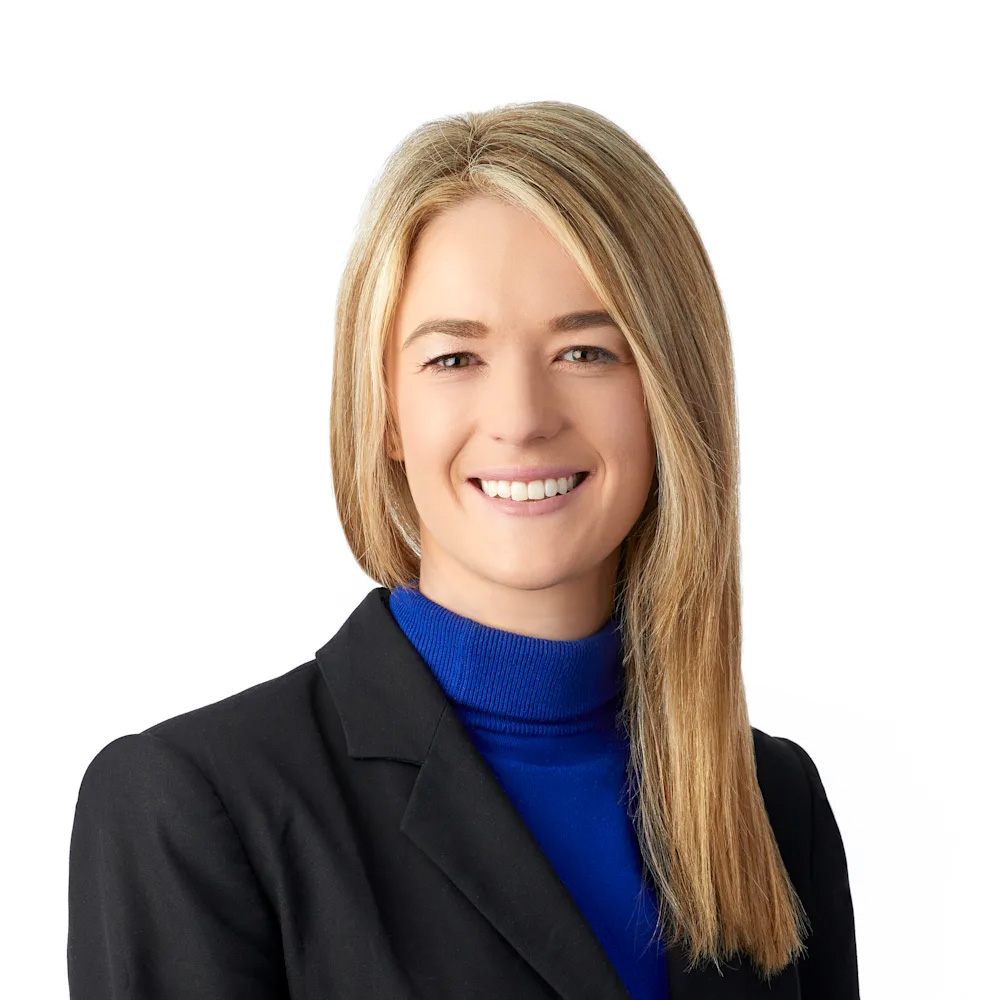 The Court of Appeal recently issued a judgment in the case of Law Society of Ireland v Daniel Coleman, which deals, inter alia, with the issue of dishonesty in professional regulatory proceedings. The judgment was issued by Binchy J, in which Whelan and Faherty JJ concurred.

The case under consideration had a protracted history and involved an appeal by a solicitor whose name was struck from the Roll of Solicitors by Order of the High Court dated 31 December 2020, following findings made by the Solicitor’s Disciplinary Tribunal. The decision of Simmons J. in the High Court concluded that the Tribunal findings were legally sustainable and an Order was made striking the solicitor’s name from the Roll of Solicitors, in circumstances where the solicitor has signed the name of a colleague on a series of contracts for sale, without the knowledge or consent of that solicitor colleague, with the intention of deceiving a lending institution.

Two core arguments were advanced by the solicitor in the Court of Appeal, which were, firstly, that the proceedings before the Tribunal were contaminated by procedural unfairness resulting in the admissions of the solicitor being unreliable, and secondly, related to the findings of dishonesty made by the Tribunal, which the solicitor claimed were flawed in three respects:

The Solicitors’ Disciplinary Tribunal found that the solicitor was guilty of misconduct. No ‘specific’ mention of findings of dishonesty were made by the Tribunal in its findings.

Misconduct under section 3(d) of the Solicitors (Amendment) Act 1960 is defined as “conduct tending to bring the solicitors’ profession into disrepute”. Counsel for the solicitor argued that the fact that no party had in fact suffered any financial loss as a result of his actions, these actions could not be regarded as dishonest.

It was also submitted on behalf of the solicitor that there is an obligation, in circumstances where dishonesty is being alleged by a regulatory body, that it must always be pleaded with particularity and reliance was placed on English and Welsh authorities by the solicitor.

The Court of Appeal distinguished between the rules governing the professional regulatory regime here and in England and Wales. Binchy J held that the trial judge was correct in concluding that the English and Welsh authorities submitted on behalf of the solicitor on this issue were of little assistance, given what was described as the very real differences in the regulatory regimes applicable to solicitors in this country and in England and Wales, having regard to the differing rules and procedures in that jurisdiction and those that apply in this jurisdiction, including our constitutional dimension.

As regards the alleged failure of the trial judge to apply a test for dishonesty, the solicitor contended that his actions did not constitute misconduct, though accepted that some allegations, connoted dishonesty. The solicitor argued that the trial judge had failed to adequately apply a test for dishonesty. Binchy J noted that a test in circumstances whereby the solicitor admitted that his actions were capable of being objectively assessed as dishonest served no useful purpose in this case.

The case of Law Society v Kathleen Doocey was cited with approval by Binchy J as regards whether dishonesty is a matter to be considered objectively or subjectively.

In Doocey, misconduct was admitted, but dishonesty was denied, the opposite of the current case. Donnelly J. in the Doocey case noted that dishonesty is to be judged on an objective standard, based on the standards of the community as to what constitutes dishonesty, with a limited subjective element relating to the state of the individual’s belief or knowledge as to the facts.

As the solicitor admitted that his actions were capable of being objectively assessed as dishonest, the fact that the trial judge in the present case did not expressly apply an objective test was irrelevant. Therefore, the finding that the solicitor had acted in a manner constituting dishonest misconduct was the “rational and indeed unsurprising conclusion” given the circumstances of this case.

The Court of Appeal also considered the issue of how allegations of misconduct should be framed by regulators.

The trial judge had referred to O’Laoire v. Medical Council in which the Court noted the onus of proof lay upon the regulator to prove beyond reasonable doubt every relevant averment of fact which was not admitted by the respondent practitioner and to establish beyond reasonable doubt that such facts, as so proved or admitted, constituted professional misconduct. However, the trial judge noted that this was not authority for the proposition that a regulator must prove, to a criminal standard, facts which are admitted by a respondent practitioner. Thus, the absence of the word “dishonesty” in this particular case was no defence to the charge of misconduct.

In light of the above, it was held that a strict analogy with criminal proceedings is of limited assistance. Provided that the requirements of natural justice are met, the obligation on the regulator is not the same as that of a prosecutor in criminal proceedings. What is required in professional regulatory proceedings is that the respondent practitioner is clearly on notice of the case that has to be met, as was the case here where it was noted that the solicitor fully understood and addressed the allegations made against him and had effectively conceded the core allegations of placing the name of a colleague on fictitious contracts with the intention of misleading a financial institution.

It is clear from this judgement that professional regulators must ensure that all allegations they are bringing against members of their professional body, while not necessarily required to be expressed to the same standard as in a criminal indictment, must nonetheless be expressed clearly as to the case to be met by the respondent practitioner, both in terms of fact and law. The respondent practitioner must be clear as to the precise nature of the allegations that must be met.

Therefore, best practise for regulators, in cases where the facts disclose potentially dishonest conduct is to expressly plead in the allegations of misconduct, not only what the respondent practitioner is alleged to have committed, but to include express reference to “dishonesty” in the allegations from the beginning. 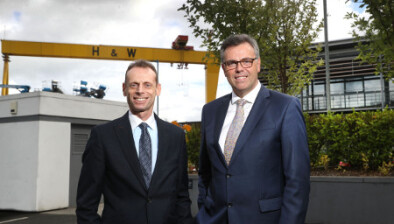 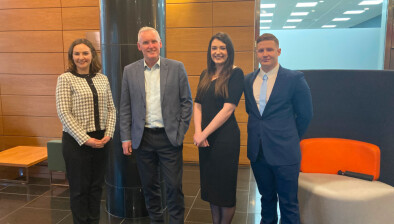 Appointments and promotions at Fieldfisher 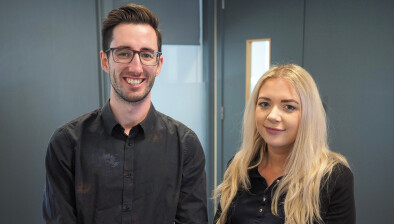