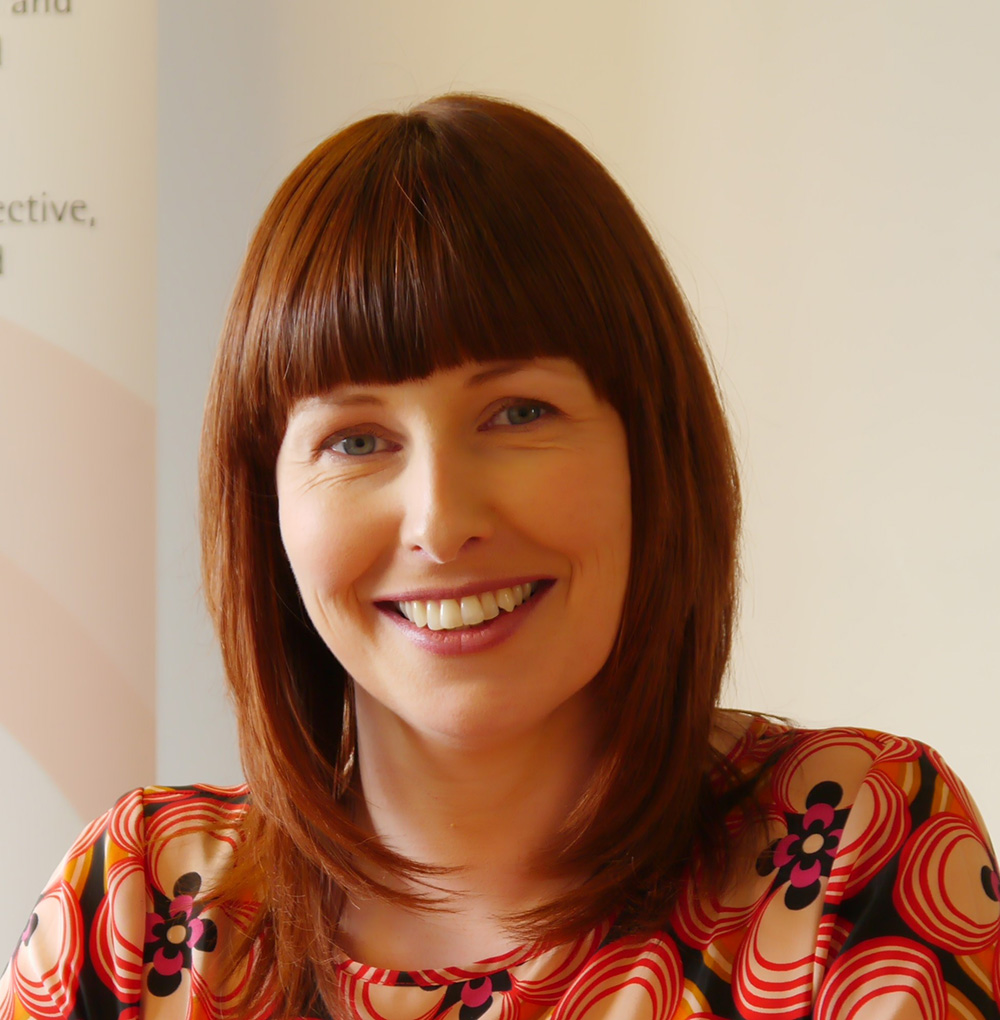 Children’s rights experts have called on the Home Office to end the use of hotels as temporary accommodation for asylum seekers in Northern Ireland.

Deirdre McAliskey, who is researching the issue on behalf of both organisations, said: “The Children’s Law Centre and STEP have been clear for a long time that current arrangements fail to recognise and protect children as independent rights holders, particularly in respect of the right to family life, the right to education, and the right to the highest attainable standard of health, participation and play.

“It’s clear from numerous reports that the living conditions and the treatment of asylum seeking children in temporary hotel accommodation is dire.

“We have worked with residents and service providers in the hotels and reported many of these issues to decision makers and public bodies, yet no sufficient progress has been made to protect children from the harm they’re experiencing.”

She added: “Children are being failed in terms of sufficient access to schools, healthcare and even opportunities to play. Children are presenting with physical health problems associated with malnutrition.

“We’re also receiving reports of children with disabilities and complex needs being completely failed, with no access to support. The living arrangements being provided are not fit to meet the needs of children or families.

“We’re also deeply concerned about reports from other jurisdictions around the high number of infant deaths occurring in contingency accommodation settings, as well as reports of the abuse of children.

“It’s clear that the use of hotels as a long-term accommodation option has become widespread and is not in the best interest of children.

“The Home Office must end this practice and ensure immediate improvements are made for asylum seekers living in these settings. Urgent work must also be undertaken to ensure the NI Executive and NI public bodies are fulfilling their statutory duties towards asylum seeking children.”