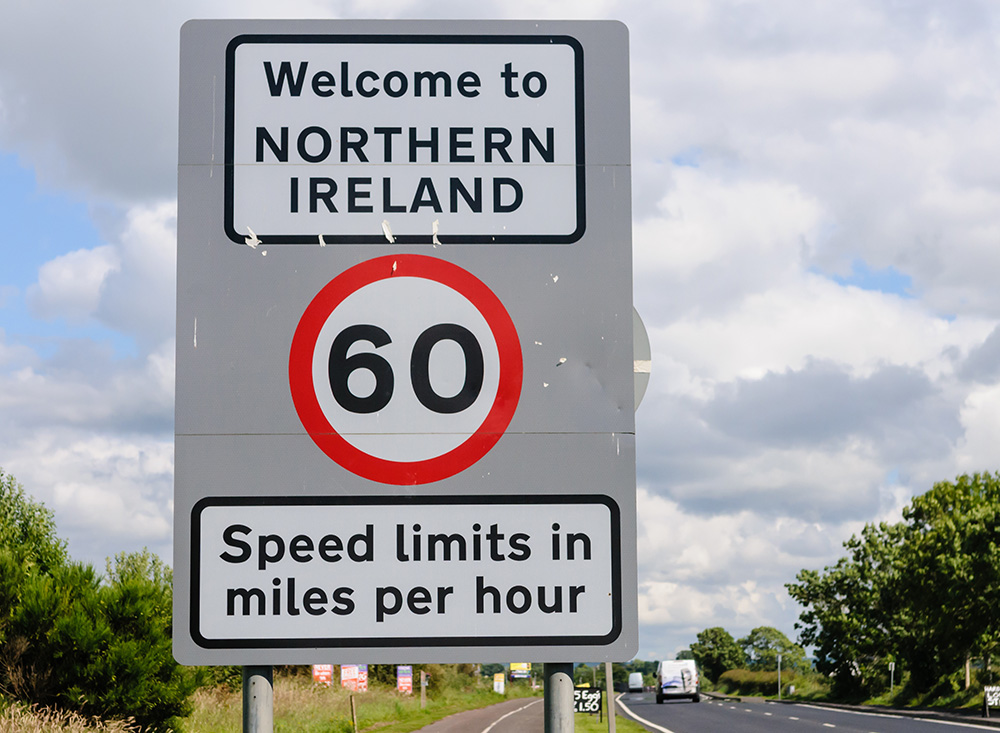 The UK government has pressed ahead with legislation unilaterally rewriting the Northern Ireland Protocol agreed with the EU – in spite of opposition from a majority of Stormont politicians.

The Northern Ireland Protocol Bill was published by ministers yesterday alongside a memo on the government’s legal position, which insists that the changes will not breach international law.

The government said the four key provisions of the bill will be:

Liz Truss, the UK’s foreign secretary, said the bill represented a “reasonable, practical solution to the problems facing Northern Ireland” which would “safeguard the EU single market and ensure there is no hard border on the island of Ireland”.

She added: “We are ready to deliver this through talks with the EU. But we can only make progress through negotiations if the EU are willing to change the Protocol itself – at the moment they aren’t.”

In a statement yesterday, Maroš Šefčovič, the European commissioner for interinstitutional relations, made clear that position was not going to change.

He said: “Renegotiating the Protocol is unrealistic. No workable alternative solution has been found to this delicate, long-negotiated balance. Any renegotiation would simply bring further legal uncertainty for people and businesses in Northern Ireland. For these reasons, the European Union will not renegotiate the Protocol.”

The European Commission would now consider continuing the infringement proceedings which were put on hold in September as well as launching new ones, he added.

Meanwhile, a letter signed by Sinn Féin, Alliance and SDLP MLAs – representing 52 of 90 MLAs – called on prime minister Boris Johnson to drop his “reckless new Protocol legislation, which flies in the face of the expressed wishes of not just most businesses, but most people in Northern Ireland”.

It concludes: “We will resolutely oppose this reckless Bill and continue to promote post-Brexit solutions on the basis of trust and honesty.”