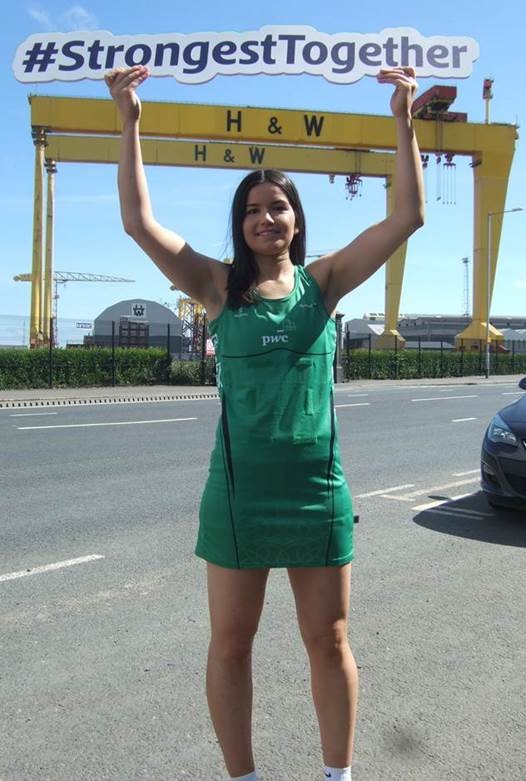 UK law firm TLT is supporting one of its trainee solicitors who has been selected to play as part of the Northern Ireland netball squad at this year’s Commonwealth Games in Birmingham.

Ciara Crosbie is based at the firm’s Manchester office. Prior to starting her training contract, she worked for TLT in Belfast as a legal assistant.

Ms Crosbie started playing netball at secondary school before playing for a local club and eventually progressing to play for Northern Ireland when she was 15. She also went to the World Cup in Liverpool in 2019 and currently plays for the Oldham Netball Club in Manchester.

Under the firm’s fully flexible working initiative, TLT World, Ms Crosbie has been able to work around her sporting commitments, giving her the opportunity to represent her country while continuing to train as a solicitor in Manchester.

Ms Crosbie said: “TLT has been an amazing support. Even before I found out I was selected, my supervisors were very understanding and flexible around my training and playing commitments. I can work from home in Northern Ireland when I have training or take time to go to competitions.

“Since finding out I was selected for the team, everyone has been so supportive, the Manchester office have even ordered some tickets to come and watch — so no pressure!”