An agreement has been reached in mediation between a number of Government departments and the International Transport Workers’ Federation (ITF) in a case relating to human trafficking and labour exploitation on the Irish fishing fleet.

The ITF brought High Court proceedings seeking an immediate moratorium on the grant or renewal of work permits under the atypical work permit scheme for non-EU fishermen, pending a review of conditions attached to the scheme.

The federation of transport workers’ trade unions said it had identified individuals who arrived in Ireland on foot of permits granted under the scheme, and who it alleged were subsequently subjected to human trafficking and other severe forms of labour exploitation on Irish fishing vessels.

In a joint statement, Government departments and the ITF said they had reached an agreement which would address the concerns.

The Irish Human Rights and Equality Commission (IHREC), which exercised its function as an amicus curiae in the case, welcomed the settlement.

Chief commissioner Emily Logan said: “The Commission welcomes the news that the parties have reached an agreement and hopes, if properly implemented, that this will contribute to the fight against human trafficking and severe labour exploitation on Irish fishing vessels, and to ensuring that the rights of non-EEA fishermen are vindicated.

“Along with our work in the courts, the Commission will continue to co-operate with members of the Council of Europe’s Group of Experts on Action Against Trafficking in Human Beings (GRETA) in examining how the Irish state deals with human trafficking and how victims are supported and protected.” 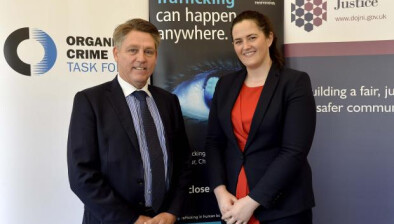 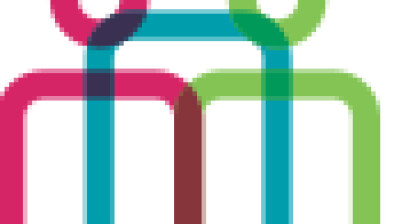 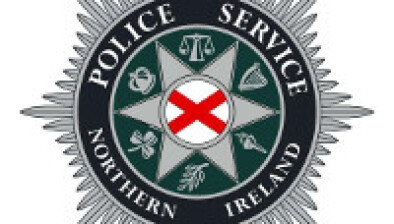