appointments
the bar of ireland

appointments
the bar of ireland 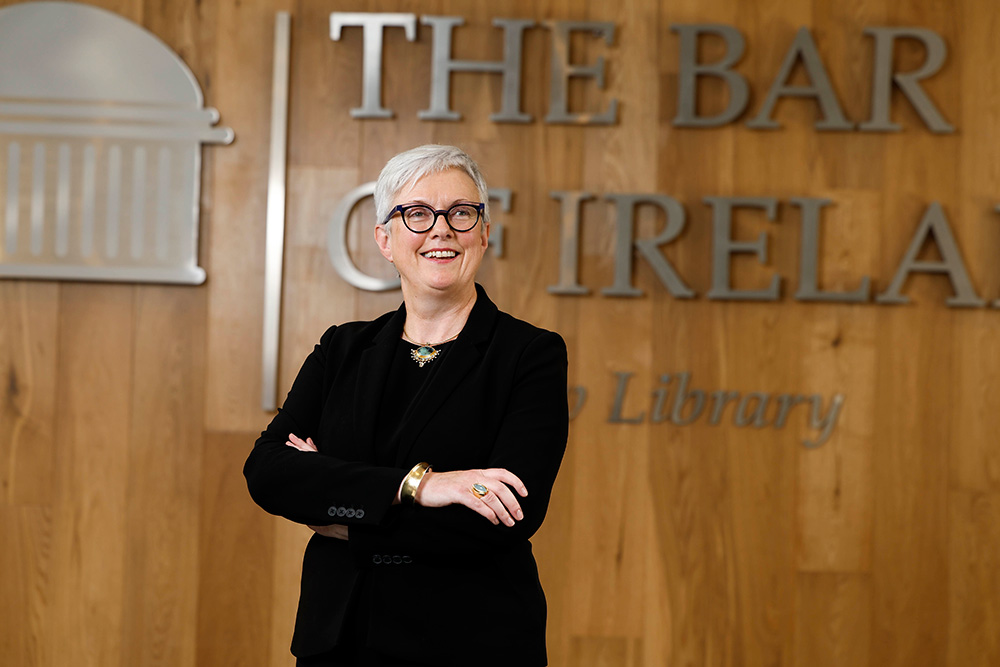 Sara Phelan SC has been elected as the next chair of the Council of the Bar of Ireland, taking up the role from September 2022.

Succeeding Maura McNally SC, who has held the post for two years, she will become only the third woman to ever serve as Bar Council chairperson.

A native of Kilkenny, Ms Phelan was called to the Bar in 1996, having previously qualified and practised as a pharmacist for a number of years, qualifying from Trinity College Dublin in 1988.

She was appointed senior counsel and called to the Inner Bar in 2013. She was admitted to the Bar of England and Wales in 2019 and is a member of Middle Temple, as well as being a qualified mediator and arbitrator.

“I am honoured to lead the Council of The Bar of Ireland over the coming year. As a profession, we now stand at an inflection point in respect of reasserting the importance of the independent referral bar and its role in providing access to justice, advancing a human rights approach, and to the rule of law. This is a message that I hope to drive forward across the legal sector, and with our stakeholders.”

She also referred to the independent report and strategic review of the profession completed by EY and published last week, describing it as “a call to the profession to continue to adapt and respond to a changing environment, while holding true to our values and commitment to justice”.

Ms Phelan said: “I look forward to driving innovation, diversity and promotion of the profession in my term ahead. Vital aspects of integrity, training and the regulation of our profession should give confidence to the public and others of our unique value.

“In addition, they should be developed in continuing to attract and retain the talent and expertise that equips the Bar to thrive into the future.”

She added: “I’d like to pay particular thanks to my predecessor Maura, who has held the interests and advancement of the Bar intact over what was a tumultuous period. Her resolve on the role of barristers in respect of access to justice, and the rule of law will endure, and influence our continuing work.”

Ms Phelan will chair the Council from 12 September 2022 to 11 September 2023. She is also chair of the Bar’s professional practices committee and its law and women mentoring committee.