Quashed planning decisions can now be remitted back for reconsideration 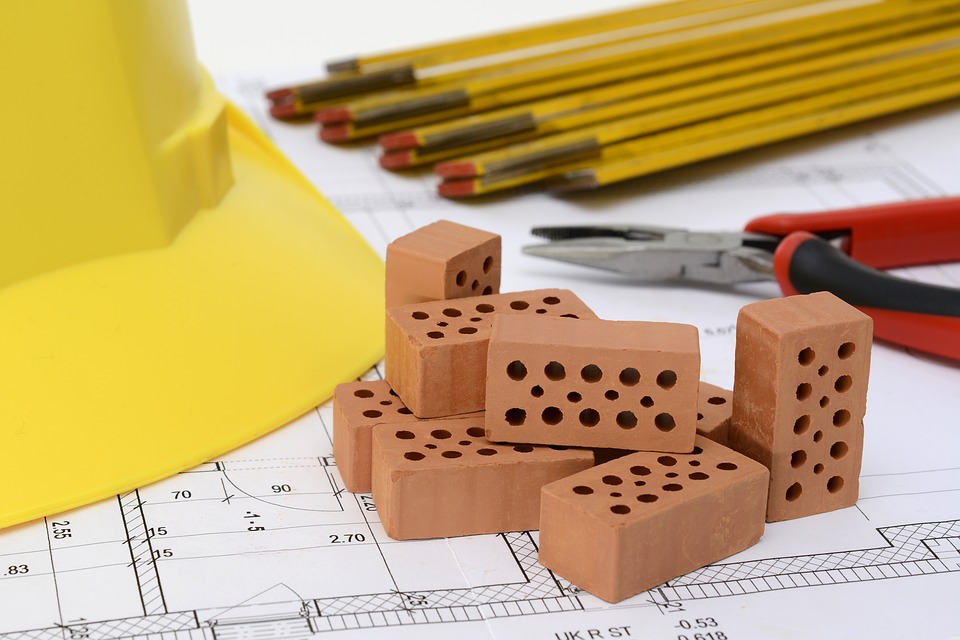 Quashed planning decisions can now be remitted by the courts back to a planning authority or An Bord Pleanála for reconsideration under legislative changes aimed at preventing delays to developments.

The changes provided for by section 22 of the Planning and Development, Maritime and Valuation (Amendment) Act 2022 have been commenced with effect from Thursday 20 October 2022.

This new provisions amend the judicial review provisions in sections 50A of the Planning and Development Act 2000, as amended, to provide for the following:

Darragh O’Brien, the housing minister, said: “These new provisions are intended to improve and streamline the judicial review processes relating to planning cases in the courts.

“The amendments now being commenced will be supplemented by further reforms of the judicial review provisions in the Planning and Development Act, as well as wider reforms of the planning system which will be incorporated in the review of planning legislation being led by the Attorney General, aimed at enhancing the efficiency and effectiveness of the planning system and ensuring greater consistency in decision making.

“I expect to be making further announcements on improvements to, and reform of, the planning legislation and its systems and procedures in the coming weeks.”