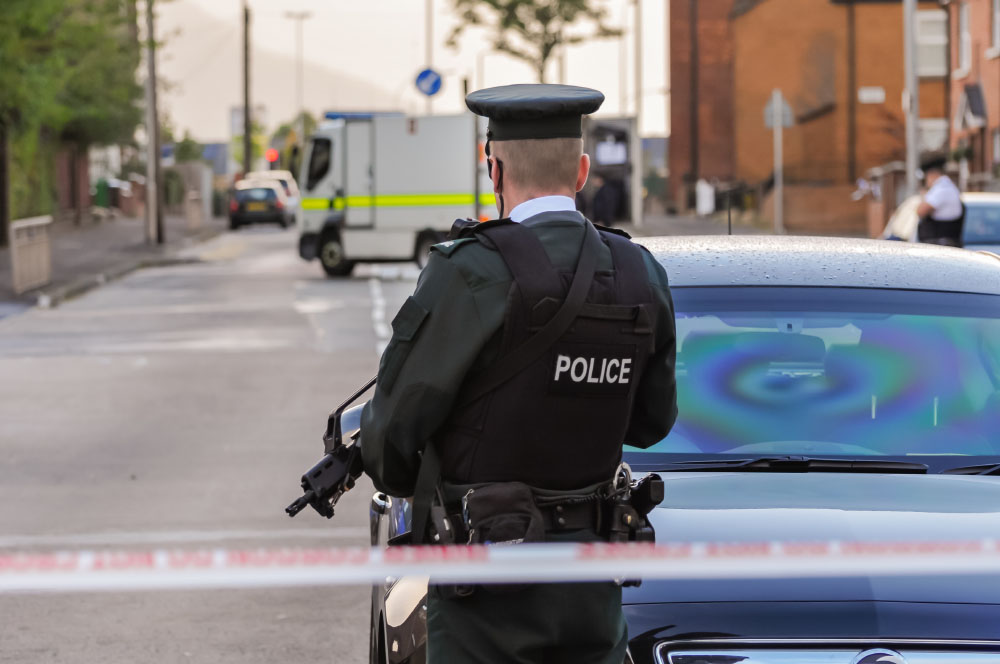 The PSNI will attempt to appeal a landmark ruling on holiday pay directly to the UK Supreme Court, according to reports.

The Court of Appeal in Belfast ruled in June that PSNI officers can pursue claims for holiday pay from the date of commencement of the Working Time Regulations (NI) 1998, and are not confined to a three-month limitation.

The case concerned claims from 3,380 police officers and 364 civilian employees, which were lodged in the Industrial Tribunal alleging unlawful pay deductions and underpayments.

The Court of Appeal refused to refer the case to the UK Supreme Court so the PSNI will now petition the court directly, the Belfast Telegraph reports.

Dorcas Crawford, senior partner at Edwards & Co. Solicitors, which represents the police officers, said: “This is what we expected. The Court of Appeal refused leave and now it is up to the Supreme Court to decide whether it will hear an appeal.

“The Supreme Court does not accept all cases. It will decide whether this is a case of general public importance, which is the test that determines whether it considers an appeal should be heard.

“The Chief Constable’s lawyers will have to outline in their petition why they believe the court should hear this case.

“Yet again, this is a delay to the matter being resolved for thousands of our clients, who will have to keep on waiting for pay that is rightfully theirs’.”

John McShane of MTB Solicitors, which also represents some officers and civilian workers, said: “We note that leave has been refused and we will now look ahead to the matter being dealt with by the Supreme Court.”