Individuals released in 2019 from custodial sentences lasting between three and six months had the highest likelihood of re-offending within a year, new statistics show.

Justice Minister Helen McEntee has welcomed the latest publication by the Central Statistics Office (CSO) of a statistical release on prison re-offending statistics from 2019.

Speaking about the results of the report, Ms McEntee said: “I welcome the fact that the prison reoffending rates appear to have fallen from 48 per cent in 2018 to 45 per cent in 2019.

“What is concerning is that the rate of those reoffending within a year of release remain highest for those sentenced to between three and six months’ imprisonment. Officials in my Department are currently finalising a review of policy options for prison and penal reform.”

The CSO publication indicates that men made up the majority of prison releases in 2016 at 92 per cent. The statistics show that women were more likely to re-offend, with 70 per cent of women reoffending within three years of release compared to 62 per cent of men. Referring to this particular statistic, Ms McEntee said: “We know that most women who offend pose a low risk to society but present with a high level of need.”

The report from the CSO outlines that those released from custodial sentences in 2019 that related to burglary or public order offences were most likely to re-offend within a year of release. The Department of Justice is working with An Garda Síochána to tackle this specific issue. 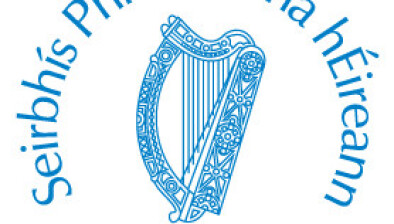 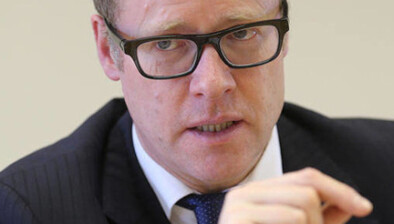 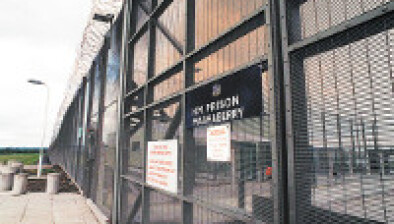 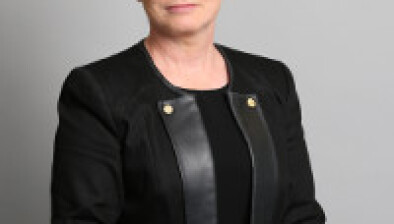 Flanagan ‘concerned’ by contents of report into prison surveillance