Northern Ireland department will have ‘no part’ in deporting rough sleepers 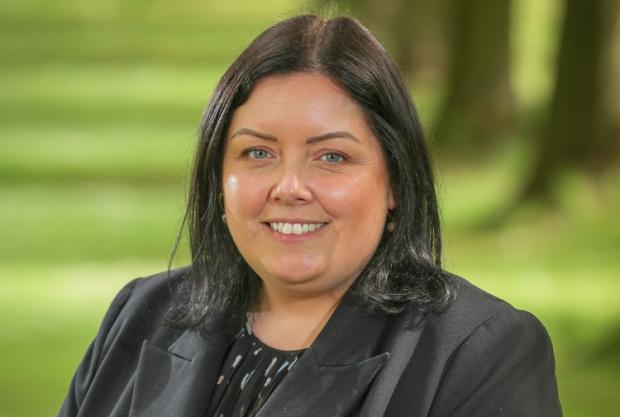 A minister in the Northern Ireland Executive has said her department will have “no part” in enforcing new Home Office rules targeting rough sleepers for deportation.

Communities minister Deirdre Hargey said guidance issued by the Home Office in April, to the effect that homeless non-nationals can be deported even if they have previously been granted permission to stay, is “inhumane”.

The guidance follows a revision to the Immigration Rules last December which introduced a more robust framework against which immigration applications are assessed or permission cancelled on suitability grounds.

“The decision to remove non-nationals for simply rough sleeping is an inhumane policy devoid of compassion and fairness. I will have no part in it. I have told the organisations that my Department funds my view on this and I know I have their support on that.”

She added: “My Department will continue to work closely with the Housing Executive to monitor how the Home Office policy affects those who are rough sleeping here.

“The Housing Executive and homeless providers will also continue to ensure that any person wherever possible who is rough sleeping is engaging with support services, because it is the right thing to do, and because now more so than ever, it will protect them from this ill-conceived and cruel policy.”