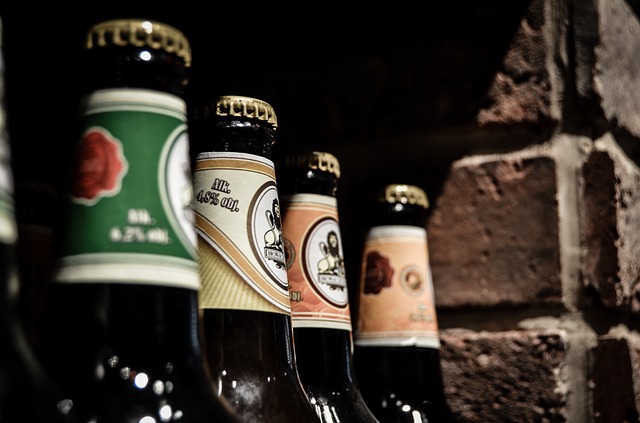 A new consultation on the law relating to the retail sale and supply of alcoholic drinks in Northern Ireland has been launched.

The Department for Communities (DfC) is seeking the views of the public and stakeholders on current liquor licensing laws, how they impact on individuals and organisations, and what changes could be made in the future to ensure Northern Ireland has a more flexible and modern licensing framework to respond to changing expectations and lifestyles.

Permanent secretary Tracy Meharg said: “The Department recognises that the hospitality industry makes a significant £1.2 billion contribution to the local economy and sustains 60,000 jobs, and we are committed to assisting it in supporting the tourism industry where possible.

“It is also vitally important however that we protect the public from alcohol related harm. In Northern Ireland, 303 deaths due to alcohol were recorded in 2017. There has been a 15 per cent increase in hospital admissions wholly related to alcohol and 43.3 per cent of the general public report they are concerned about alcohol related issues in their local area. This shows that any future changes to the law must be balanced with the need for regulation in the public interest.”

The last consultation on liquor licensing was in March, when the DfC sought views on whether it should be given the power to designate an event as a “special event” in certain circumstances and permit a variation to the licensing hours for that event.

Ms Meharg said: “It was clear from the responses to the special events consultation that a move to amend permitted hours at special events could bring strong economic benefits to Northern Ireland.

“A large number of respondents also called for wider changes to the law, a ‘root and branch review’, and I would encourage all those with an interest in liquor licensing to take the opportunity to expand on those views through the current consultation.”

The consultation, detailed on the DfC website, will run until 6 December 2019.