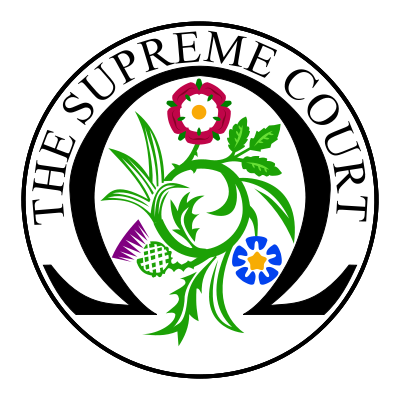 A mother and daughter who challenged NHS rules that prevent free access to abortion in England for women who live in Northern Ireland are taking their bid to the UK Supreme Court.

Teenager A and mother B travelled to Manchester in October 2012 so that A, then aged 15, could access an abortion.

The pair were told they needed to pay hundreds of pounds for private medical care as they were not able to access this on the NHS because of their residence in Northern Ireland.

They went on to challenge this in the High Court, with barrister Stephen Cragg QC for the women arguing the rules could contravene articles 8 and 14 of the European Convention on Human Rights.

However, the High Court ruled that England’s health secretary was entitled to adopt a residence-based system for NHS services and this was later upheld by the Court of Appeal.

A date will now be fixed for a further appeal at the UK Supreme Court.