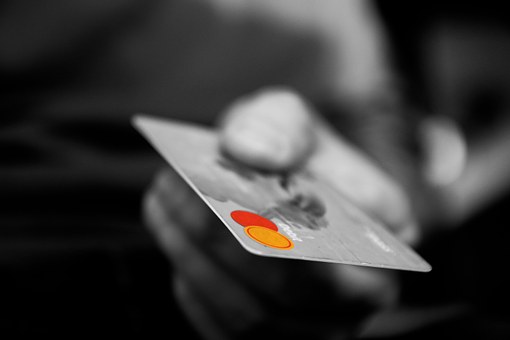 A surprise court ruling has revived the possibility of a £14 billion lawsuit against credit card firm Mastercard that could mean millions of Britons may be entitled to a £300 payout.

The Court of Appeal in London has ruled that the Competition Appeal Tribunal (CAT) must reconsider the class action against the payments giant over rip-off fees which it threw out two years ago.

The claim alleges 46 million people paid higher prices in shops than they should have due to high card fees.

Former financial ombudsman Walter Merricks’ original claim was thrown out by the tribunal two years ago, but the Court of Appeal said on Tuesday that the tribunal had applied the wrong legal test in making its decision.

Mr Merricks is trying to bring the class action on behalf of all individuals over 16 who were resident in the UK for at least three months between 1992 and 2008 and who bought an item or service from a UK business which accepted Mastercard.

He alleges that fees which Mastercard charged businesses for accepting payments from consumers, known as interchange fees, led to UK consumers paying higher prices on purchases from businesses that accepted Mastercard.

The proposed claim follows the European Commission’s 2007 decision that Mastercard’s interchange fees were in breach of competition law.

If the £14bn was awarded and divided between the 46 million eligible people, the payout would amount to £300 each.

Mastercard said it continued to “disagree fundamentally with the basis of the claim”.

“This decision is not a final ruling and the proposed claim is not approved to move forward; rather, the court has simply said a rehearing on certain issues should happen,” it added.

Mastercard also made clear it will be launching further appeals.

However, the Court of Appeal said Mastercard may not appeal to the Supreme Court and ordered it to pay Mr Merricks’ costs.

Mr Merricks’ claim will now go back to the CAT, which will have to reconsider whether to allow it to proceed.

He said he was “very pleased” by the latest decision.

“It is nearly 12 years since Mastercard was clearly told that they had broken the law by imposing excessive card transaction charges, damaging consumers over a prolonged period.

“As a result we all had to pay higher prices in the shops than we should have done - while Mastercard have pocketed the profits. Since then they have done nothing to apologise, let alone to pay back the money they wrongly caused us to pay out. It’s now time for Mastercard to admit the damage they did, to apologise to the British public, and to agree to pay the compensation they owe.”

He added: “This is a satisfying victory, but the focus now shifts to securing compensation for the 46 million UK consumers who lost out as a result of Mastercard’s action.”