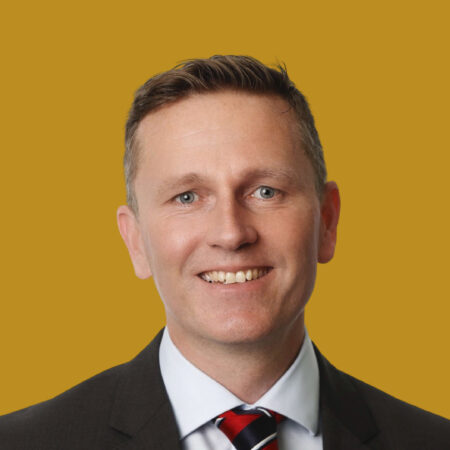 The Communications (Retention of Data) (Amendment) Act 2022 is intended to amend existing Irish data retention law to address the impact of recent EU case law, including that relating to the Graham Dwyer murder conviction.

How we got here

In March 2015, Graham Dwyer was sentenced to life imprisonment for murder. In the appeal against his conviction, Dwyer criticised the lower court for having incorrectly admitted as evidence traffic and location data relating to telephone calls. He argued this on the grounds that the Communications (Retention of Data) Act 2011, which governed the retention of that data and on the basis of which the gardaí carrying out the investigation had obtained access to those data, infringed rights conferred on him by EU law.

In order to contest the admissibility of that evidence in criminal proceedings, Dwyer brought civil proceedings before the High Court seeking a declaration that some of the provisions of the 2011 Act are invalid. In December 2018, the High Court held that aspects of the 2011 Act are incompatible with EU law. Considering its significant implications for law enforcement in Ireland, Ireland appealed that decision to the Supreme Court. Expressing doubts and uncertainties around the application of EU law in this area, the Supreme Court decided to refer several questions to the Court of Justice of the EU (CJEU).

On 5 April 2022, the CJEU issued its judgment effectively confirming what we already knew, that the 2011 Act does not comply with EU law. The CJEU also provided guidance on what and how retention measures could comply with EU law.

Who – the 2022 Act does not change the service providers to which the 2011 Act applies. The 2011 Act will continue to apply only to traditional telecoms services and not to internet-based communications services.

What – the 2022 Act introduces two new distinct categories of data - ‘user data’ and ‘internet source data’. These are presumably intended to reflect the less sensitive categories of data recognised in EU case law - ‘data relating to the civil identity of users’ and ‘IP addresses assigned to the source of an internet connection’. The categories of traffic and location data contained in Schedule 2 of the 2011 Act (Schedule 2 data) remain unchanged.

How – the 2022 Act completely overhauls the scope and application of the retention and access regime in the 2011 Act. In summary, the amendments:

In cases of urgency, applications can be made to the District Court after the fact. All applications to the Courts are to be made ex parte and in private.

The bill was signed into law just one month after the general scheme was published. During this time, the bill underwent expedited pre-legislative scrutiny and just two sessions of debate in each of the Dáil and the Seanad. The speed with which this law went through the legislative process was, at the time, heavily criticised by the joint committee on justice and by deputies and senators in both the Dáil and Seanad, with one of the primary concerns being that this would leave the law vulnerable to legal challenges.

In that regard, the 2022 bill does contain several typographical errors. Also, there are serious questions over the application of certain provisions and their compliance with requirements specified in EU case law. This inevitably risks, again, causing legal uncertainty for service providers, law enforcement and prosecutions.

Despite the rushed nature of the process, the minister has not yet made any commencement orders in relation to the 2022 Act. The minister has also indicated her intention to bring forward a more comprehensive proposal later in the year to address wider reforms and a more consolidated legal framework in this area, without giving further details.