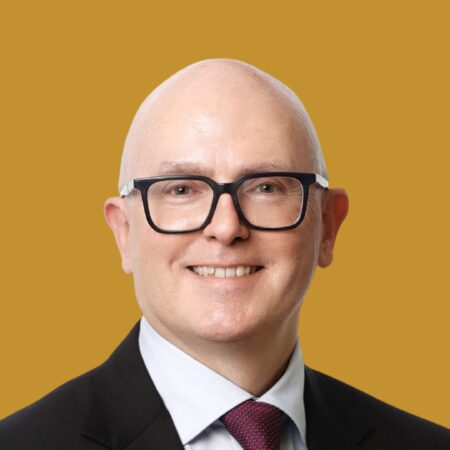 Most professionals in Ireland’s financial services sector are worried about personal exposure to liability arising from new proposed legislation, according to a survey conducted by business law firm Mason Hayes & Curran LLP.

The law firm surveyed almost 200 senior banking and financial services professionals about the Central Bank Individual Accountability Framework Bill 2022 at a recent webinar, with 57 per cent saying they are worried about the proposed law.

The survey took place at a recent webinar entitled “Financial Regulation: Prepare for the SEARing Heat”, which drew almost 200 senior banking and financial services professionals. The event discussed the personal impacts of the Bill on individual directors and managers in financial services firms, and explored the knock-on effects this could have on Ireland’s economy.

Liam Flynn, partner and co-head of the firm’s financial regulation team, said: “Financial services is a key driver of Ireland’s economy, and it supports tens of thousands of well-paid and tax paying jobs. The practical application of financial regulation is a key factor in firms’ decisions regarding inward investment.

“One issue that’s certainly going to be front of mind for foreign firms who are considering Ireland as a location for setting up or expanding is going to be the potential exposure of their senior executives to personal fines and personal sanctions as a result of issues within the firm.”

The majority of survey respondents (51 per cent) said they were concerned about the impact of the regime on their future career prospects (35 per cent concerned and 16 per cent very or extremely concerned). The new legislation is likely to require substantial changes to recruitment and employment practices within the sector due to the introduction of mandatory regulatory references.

Guest speaker Chris Finney, a partner with Fox Williams Financial Services regulatory practice based in London, discussed the impact of similar legislation introduced in the UK in 2016.

He said: “Some firms have got into difficulty in the courts because they’ve been so concerned about what the regulator might do to the firm if they weren’t aggressive enough that they’ve terminated appointments, and those terminations have turned out to be unlawful. So there’s been some significant damages to pay.”

Nearly two-thirds (65 per cent) of respondents said they feared future talent shortages for the industry as a result of the new regime.

However, Mr Finney said: “It’s not had the devastating impact on recruitment and retention [in the UK] that the markets feared it would have I do really believe that talent growing through an organisation gets used to whatever the new regime is…it’s all about trying to use it to bring some added value to the organisation.”

Sarah Cloonan, financial services partner at Mason Hayes & Curran, said: “Firms’ resources will be focused on the initial papering exercise, getting policies and procedures in place and adapting governance frameworks for day-one compliance.

“Although this is important, firms mustn’t forget that IAF/SEAR isn’t going to be a once-off ‘tick box’ exercise. There will need to be ongoing commitment of resources, for example to new processes for monitoring responsibility maps and making sure that they’re still fit for purpose.

“Firms need to find a way to leverage all these new processes to extract added business value.” 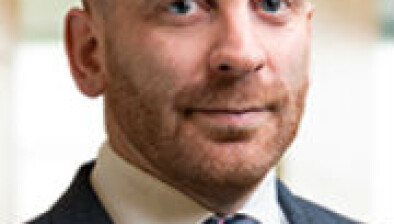 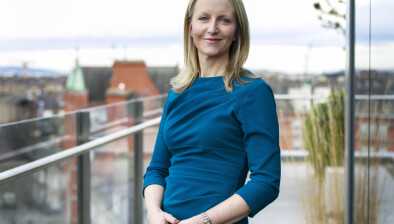 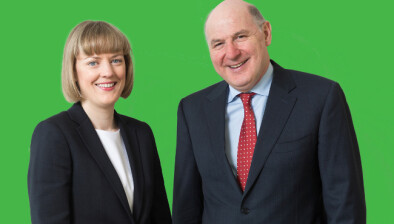 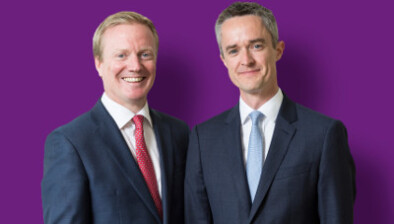