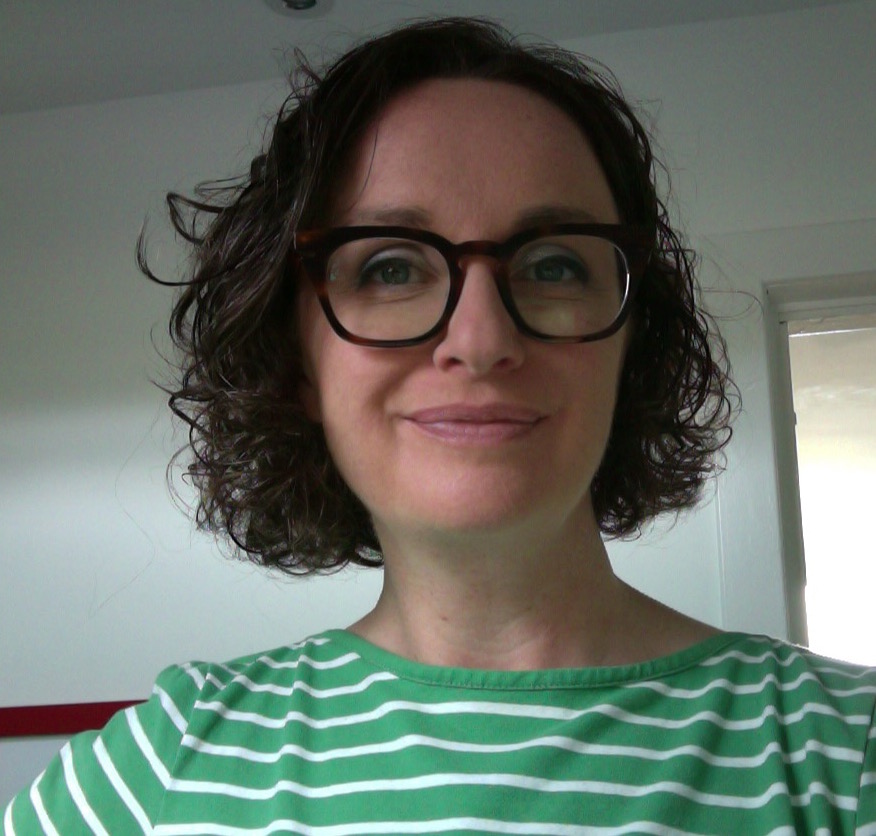 As a child growing up in 1980s west Belfast, Pádraig Ó Muirigh did not have a lot of trust in authority. Living in the Falls Road area, he says the views he formed of the police and the army were negative ones, which were reinforced when his father spent seven years behind bars.

Thanks to the involvement of his grandmother, who encouraged the young Ó Muirigh to focus on education above all else, he came to change his views, realising as he matured that the best way to influence the system was to become a part of it.

“My grandmother always had an interest in trials and was always talking about lawyers,” he recalls. “When I was four my father was imprisoned for seven years and my mother worked so I spent a lot of time with my grandparents.

“My gran was very keen on education and she spoke about lawyers and how that could be a job that would help our community. There was a lot of mistrust of the justice system in the community, but as I got older and saw cases from a distance I became more interested. I wanted to serve my community better through the legal process.”

Initially, Ó Muirigh worked in the firm established by human rights lawyer Kevin Winters, who had cut his own teeth working with Pat Finucane, the Belfast solicitor murdered in 1989 by the UDA in collusion with British agents. To begin with, Ó Muirigh, who now runs Ó Muirigh Solicitors, worked as a paralegal, combining his work in the legal field with a career in Gaelic football.

Though he is now one of the highest-profile lawyers in the local market, known for pushing cases such as the Ballymurphy and Springhill legacy inquests, Ó Muirigh says it is the experience he gained during those early years that gave him the skills necessary for dealing with those matters today.

“I was dealing with people, doing the research, gathering the evidence, taking the statements,” he says. “The firm was doing human rights work. At that point I had an interest in legacy issues and I developed that department – I was lucky I was allowed the time to put into those cases.”

One of the earliest cases he worked on was for the family of Sharon McKenna, a young Catholic woman who was killed by the UVF while cooking dinner for an elderly friend on the loyalist Mount Vernon estate.

“Her only crime was that she was a Catholic,” Ó Muirigh says. “That was very typical. Eventually we got a report that confirmed there was some collusion between the state and the loyalist murderers.”

Though nothing could make up for their loss, for McKenna’s family the report was hugely significant because it meant the true circumstances of her death had been recorded. Ó Muirigh says it was a similar situation for the families involved in the Ballymurphy inquest, which re-examined the events surrounding the deaths of 10 people in the Ballymurphy area following the introduction of internment in August 1971.

After reopening the case in 2018, Mrs Justice Keegan reported her findings in May. Though separate inquests held in 1972 delivered open verdicts, the judge said nine of the 10 had been killed by the army and noted that it was “very clear” that all 10 “were entirely innocent of any wrongdoing on the day in question”.

Speaking afterwards, Eileen McKeown, the daughter of victim Joseph Corr, said her family was “delighted” with the coroner’s report because it means the “world knows that they are innocent”. For Ó Muirigh, this is key.

“There are different reasons for different families,” he says. “Some just want to find out what happened. For the Ballymurphy families, the original inquests happened 50 years ago but they wanted legal vindication. There was no disclosure process and no family involvement – they needed a proper narrative of what happened.

“What people want is for the world to know what happened. Whatever the families knew, the official record was that their relatives were gunmen and women. Legal findings can be a part of healing. When I was growing up there wasn’t any faith in my community in the justice system and that’s not a good thing.

“I often talk about a triangle of violence. There’s physical violence and that’s very obvious – it’s shootings and beatings. There’s structural violence and that’s important in west Belfast where you have the socio-economic injustices of unemployment and housing discrimination. The third is cultural violence – the harm done. It’s the demonisation and vilification of that community; the cover-up and misinformation. When the people who were victims are demonised the truth becomes the next victim.”

Another legacy inquest Ó Muirigh is working on relates to the killing of a 10-year-old boy with a plastic bullet in the early 1970s, and he is also representing over 500 internees – including his own father – who were held without trial between 1971 and 1975 in their quest to make the state tell them why. The point of the cases is to find out what happened – why a boy was killed while out playing on a summer’s evening and whether there was a legal case to lock hundreds of people up without due legal process.

With outgoing Lord Chief Justice Sir Declan Morgan stating that all Troubles-related inquests must be dealt with within the next five years, though, Ó Muirigh says there will be a race against time to ensure all 50 outstanding cases get heard. That they get heard is vital for the ongoing peace process, he adds.

“With Ballymurphy, what we had were grandchildren and sometimes great-grandchildren campaigning for their granny who was killed,” he says. “They grew up with their stories and feel the injustice in their bones. If you have proper finings and that burning injustice isn’t there any more hopefully it becomes healing and restores faith in the justice system. Reconciliation can only come through a process of truth and reconciliation.”

Though he believes that peace in Ireland is strong, Ó Muirigh says the actions of Boris Johnson’s “reckless” Tory government could undermine that. Following the outcome of the Ballymurphy inquest the prime minister made an apology to the victims’ families, reading their names out in the House of Commons and saying he was sorry for the way the original investigation had been handled.

“No apology can lessen their lasting pain,” he said. “I hope they [the families] may take some comfort in the answers they have secured and in knowing this has renewed the government’s determination to ensure in future that other families can find answers without distress and delay.”

Ó Muirigh says that as a gesture Johnson’s apology was to be welcomed. However, he adds that when compared to the statement former prime minister David Cameron made after the Bloody Sunday Inquiry – which found that the 1972 killing of 13 civilians by British Army paratroopers was “both unjustified and unjustifiable” – it smacked of insincerity.

“If you look at David Cameron’s apology it was very detailed and well thought out,” he says. “He referred to the regiment and particular incidents. There was a grasp of what happened and that meant it became more sincere.

“With Boris Johnson, I got an email from 10 Downing Street – I wasn’t told it was coming. They sent one letter with all the names in one letter, which I thought was disrespectful, and it didn’t refer to the regiment or personalise any of it.

“The families didn’t expect much better from Boris Johnson and for them justice is more important than an apology, but it was very clumsy.”

Ó Muirigh also believes that moves made by the Tory government to give army veterans immunity from prosecution have been designed in part to frustrate the remaining inquests from progressing. Taken alongside the issues Johnson’s Brexit deal have caused in Northern Ireland – where violence erupted earlier this year in relation to the Northern Ireland Protocol on trade – Ó Muirigh says it highlights just how fragile the peace in Ireland could be.

“What we’ve seen in the last year is that it wouldn’t take much to go back to those dark days if we don’t handle this correctly,” he says. “The peace process is strong but this reckless Tory government could undermine decades of progress.”

It is not a prospect Ó Muirigh relishes, not least because the experiences of his own children have shown him just how far the country has come since he was a child, listening to his grandmother’s advice as his father sat in a prison cell.

“People tell us nothing has changed, but it’s not true and I’m an example of that,” he says. “I’m part of the justice system that was alien to my family and alien to my community. I’m involved in findings like Ballymurphy, which people would have said 15 years ago couldn’t be done. I engage with the police every day when my experience with the state was not a positive one. I engage with people from loyalist and unionist communities – I represent them.

“My children go to the city centre to socialise every day. I would never have done that. I had an abnormal childhood – I saw an explosion where a soldier was blown into the air, I saw houses raided – but it was normal to me. When I talk to my children about those stories you can see from the look on their faces that it’s a million miles away from them, and that’s great.”