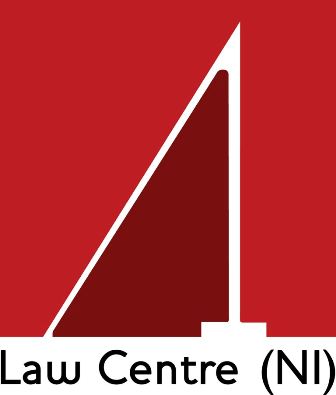 A cross-border worker whose UK child benefit payments were stopped due to her residency in Ireland received an arrears payment after a pre-action letter was sent by Law Centre (NI).

The woman, who was born and raised in Newry, holds an Irish passport and has an online business registered in Northern Ireland and paying tax in the UK.

She had difficulties receiving UK social security payments after moving four miles over the border into Ireland.

When her third child was born, she received maternity allowance from the UK but her child payment benefits were stopped on the basis that the UK was no longer her competent state for social security purposes.

When maternity allowance ended and the woman returned to self-employment, she made a fresh claim for Child Benefit which was not processed pending the outcome of the appeal.

The woman was referred to the Law Centre by Newry Citizens Advice, at which point she had not received child benefit payments for over a year.

The Law Centre lodged written submissions on the EU law issue of competent state, citing articles 1, 2, 11 and 67 of EC Regulation 883/2004 and the Child Benefit (General) Regulations 2006.

A caseworker sent a pre-action letter about the failure to process the recent claim and the claim was processed and payment made.

The decision was revised and arrears of £3,110 and weekly payments of £46 were paid to the client.