A new report published by the law centre and funded by the Irish Human Rights and Equality Commission identifies a number of barriers, including a 2012 circular often relied upon by housing authorities in refusing social housing and access to emergency accommodation to non-Irish nationals.

It recommends that local authorities treat Department of Housing Circular 41/2012 as “guidance only”, while also calling for it to be underpinned by proper training for relevant decision-makers and updated to reflect current Irish immigration law.

The report also recommends that the “local connection test” used as part of the social housing supports application process be clearly and consistently treated by local authorities as discretionary, rather than conclusive, so as to prevent potentially unlawful discrimination against minority groups, particularly recent arrivals in Ireland or those from a nomadic culture.

It also makes recommendations aimed at addressing barriers associated with the “alternative accommodation” requirement within social housing provision and access to various forms of emergency accommodation.

MLRC solicitor Paul Dornan said: “MLRC has noted increasing numbers of individuals and families from minority groups accessing our service from 2015 onwards. This includes Irish nationals who are of ethnic minority and non-Irish nationals from both EU and non-EU countries.

“We have provided legal advice and representation to members of the Traveller community and the Roma community, who have presented with the most acute and urgent legal issues. As of the end of 2020, 65 per cent of those clients to whom MLRC is providing legal representation were from minority groups.

“Whilst MLRC welcomes the Government’s recent commitment to addressing the homelessness crisis and the cessation of reliance of ‘one night only’ accommodation in light of Covid-19, MLRC renews its call today for strong and immediate action to tackle the specific barriers facing minority groups accessing housing services.”

“While we have been able to intervene positively in cases referred to our service, we remain concerned about the lawfulness and transparency of some homeless assessments. MLRC welcomed local authorities’ swift actions to assist homeless families during the early days of the pandemic and we now do not want to see some of the most vulnerable families from minority backgrounds left behind.” 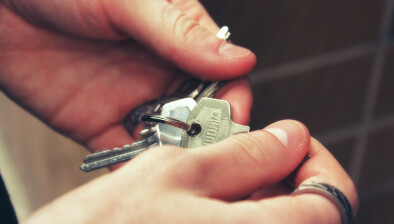 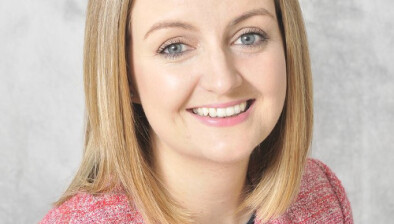 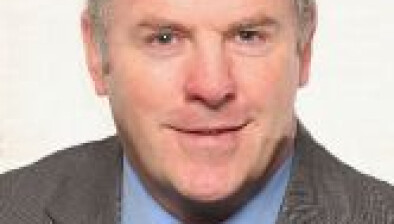 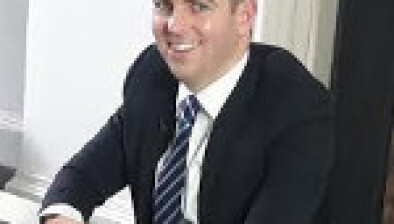