A landmark Court of Appeal earlier ruling this week has made it harder for employees to seek an injunction against their dismissal, employment law firm GQ|Littler has said.

The decision in Donal O’Donovan v Over-C Technology Limited and Over-C Limited is said to effectively restrict injunctions to cases where an employee is threatened with dismissal for misconduct, rather than poor performance, and is likely to significantly reduce the circumstances in which an injunction can be successfully sought.

The case involved the chief financial officer of Cork-based tech firm Over-C Technology Limited, who was terminated in January 2020 while on probation. He successfully applied to the High Court for an injunction but was overruled by the Court of Appeal.

Employee injunctions typically force businesses to reinstate the employee into their role until a full hearing, which usually take at least nine to 12 months to be heard.

Niall Pelly, partner at GQ|Littler, said: “This may be one of the most important employment law decisions in Ireland in years. It will considerably rebalance the power dynamic between employees and employers during contentious dismissals.

“Injunctions can cost businesses hundreds of thousands of euros to defend, and can take months if not years, to settle. But it’s not just the cost that concerns employers. Often the issue of greater concern is the uncertainty, instability, and managerial deadlock that results – particularly when it involves member of senior management. 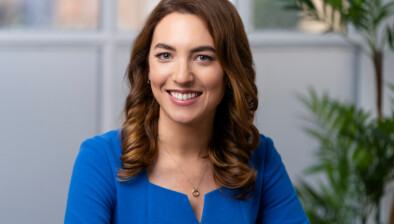 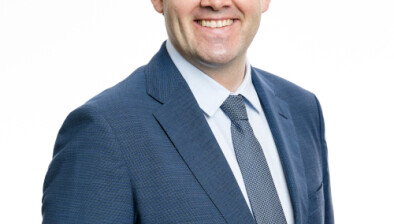 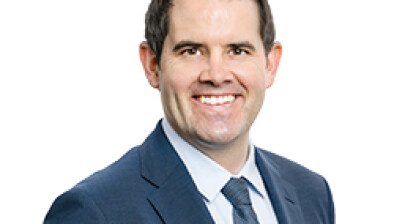