The nurses strike has been suspended following intervention by the Labour Court, which investigated the dispute in the exercise of its statutory powers under the Industrial Relations Act 1990.

Making a number of recommendations and setting out the details of an Enhanced Nursing Practice salary scale, Chairman of the Labour Court, Kevin Foley,said that the costs associated with the new arrangement would be funded in part by a reduction in the use of agency staff.

This, the Court said, was as a result of the grave and extensive implications of the dispute, and the substance of the extensive briefings provided to the Court by the Health Service Executive, the Department of Health, and the Department of Public Expenditure and Reform (the “Public Service employers”), and the Services Industrial Professional Technical Union (SIPTU).

The Public Service employers made it clear to the court that any resolution must take place within the Public Service Stability Agreement (PSSA), and the SIPTU acknowledged this. Consequently, the court considered all aspects of the dispute in the context of the PSSA, and made a number of recommendations.

The delivery of enhanced practice in nursing and midwifery

The Court said that a range of tangible and specific enhanced nursing practice measures constituted the basis for a fundamental change in the role of the Staff Nurse, requiring the development of a new Enhanced Nurse Practice salary scale.

To underpin the new arrangement, the Court said that a new contract, focused on the delivery of improved patient and service delivery outcomes, should be finalised within three weeks.

The Court said that the following measures should be implemented in this context:

The court recommended that as part of the roll out of these productivity measures, provision should be made for an Enhanced Nurse Practice salary scale, and that nurses with certain qualifications will be offered the opportunity to migrate to this new scale. Nurses who remain on the existing contract will continue to remain on the existing scale.

The court also set out how the costs associated with the measure will be funded, including the attribution of cost savings through reductions in agency staff as a result of the Safe Staffing Framework.

The “significant savings” delivered as a result of the productivity measures and the migration of staff would be the subject of an independent verification mechanism by the Court. Failure to deliver these verifiable savings by the end of 2019 would lead to a pausing of the roll out of this initiative, necessitating the parties to reconvene to examine the structure.

The Court said that the option of migration to the Enhanced Nursing Practice salary scale should become available on 1 March 2019. The Court then set out the detailed arrangements and the points of the scale – ranging from €35,806 (point 1) to €45,841 (point 8).

Expert review of the nursing profession

The Court recommended that an expert review of the nursing profession should be undertaken over the medium term and completed before the PSSA expires in 2020. The outcome of that review could serve to inform any future engagement between the parties to the PSSA, and should inform the discussion on any new pay agreement after the PSSA expires.

The court also recommended that twelve issues of concern raised by the SIPTU should be addressed as part of the resolution of the dispute. 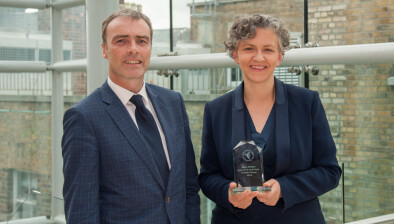 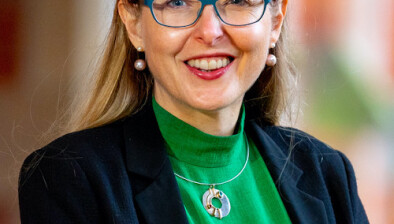 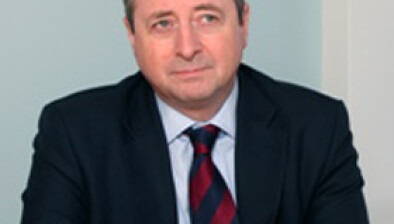 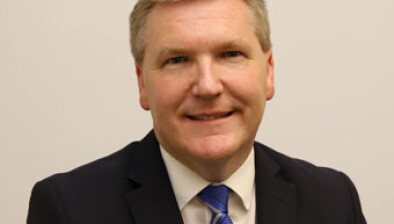 Stronger whistleblower protections to come into force next year