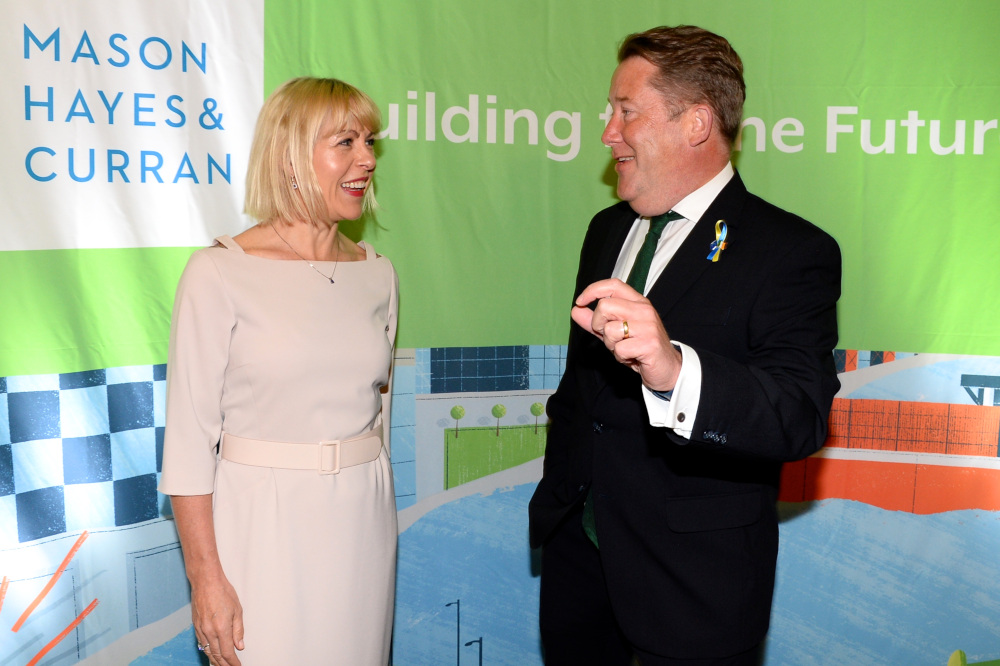 The risk of judicial review is seen by property industry professionals as one of the biggest obstacles to Ireland meeting its housing needs, according to a survey by Mason Hayes & Curran LLP.

The business law firm surveyed more than 300 attendees at its Future of Property Conference, of whom 95 per cent said planning laws need to be reformed. When asked which reforms are most important, reduction of judicial reviews emerged on top with 43 per cent.

After judicial reviews, the most important reforms deemed necessary were improved resourcing for local authorities and An Bord Pleanála (29 per cent), prioritising the establishment of an electronic planning system (17 per cent) and streamlining design standards (12 per cent).

More than half of respondents (57 per cent) felt that housing supply will not improve in Dublin for four years or longer, with only two per cent thinking it would improve in the next 12 months.

The vast majority of professionals (81 per cent) do not believe a change of government would bring about a meaningful improvement in the supply of housing in the short-term. Just over three quarters (76 per cent) felt that the two per cent caps on residential rent reviews are not substantial in the short-term against the backdrop of inflationary pressures.

Darragh O’Brien, the minister for housing, local government and heritage, delivered the keynote address at yesterday’s hybrid event, telling delegates that there are “significant challenges in housing and government know that”.

He added: “That’s why we have introduced our Housing for All plan which sets us on the path to delivering 300,000 social, affordable and private homes between now and the end of 2030. Any long-term solution to our current crisis needs the entire system pulling in the same direction to achieve our common goal, to build more, better, houses and apartments at affordable prices, to buy or rent.”

Vanessa Byrne, partner at Mason Hayes & Curran, said: “Our real estate and planning lawyers are attuned to the challenges the property market is encountering. Providing a forum where industry leaders could discuss how all the elements of the built environment sector can work together was an important focus of our Future of Property Conference. We explored the key issues we are encountering each day with our clients from planning and ESG to social housing and smart cities.”

The event also heard from economist and Trinity lecturer Ronan Lyons, who said: “Housing need in Ireland over the coming decades is likely to be not only substantially higher than current policy targets – but also far more diverse in the mix of housing types needed than we, as a country, are used to building.

“From pre-family housing, including student housing and co-living, to forms of housing like independent living and assisted living complexes, Ireland will need to not only scale up its build rate but also diversify the types of housing. For that, the state will need to play a leading role.”

Broadcaster Vincent Wall chaired the event and panels of key industry stakeholders examined the challenges, trends and opportunities they are encountering in the built environment. 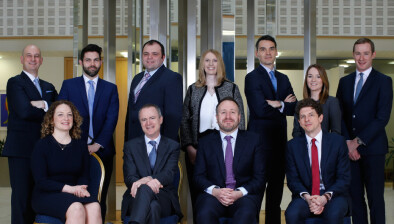 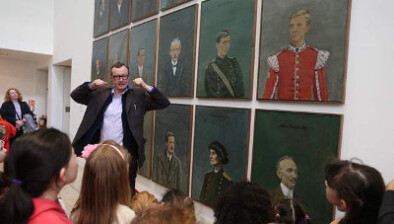 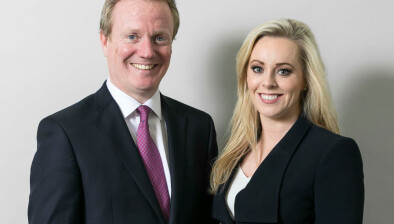 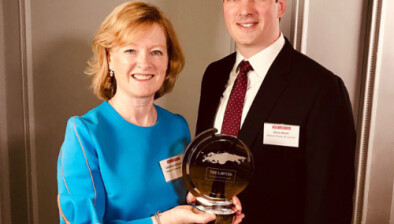